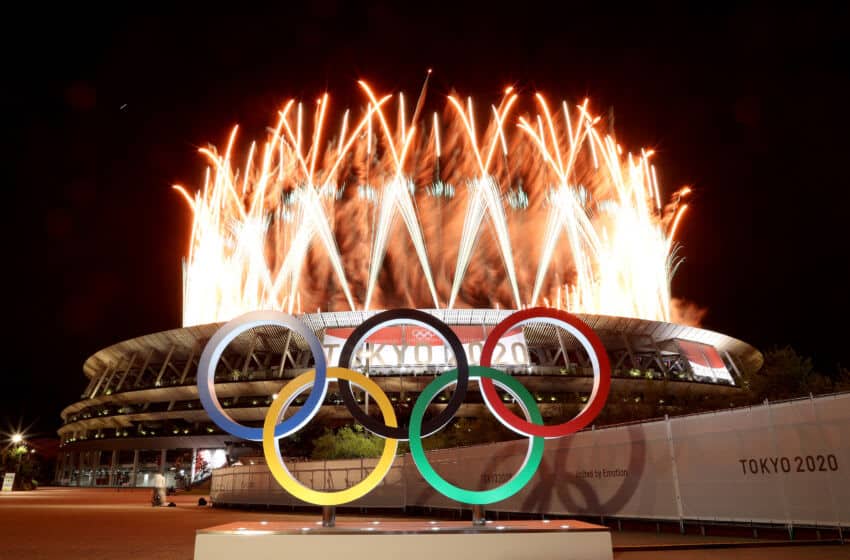 Melvin opened tonight’s coverage by saying: “Craig Melvin in for a travelling Mike Tirico. With the Super Bowl fast approaching, Mike got on a plane right after yesterday’s show. We heard from Mike literally 45 seconds ago to say that he’s just landed. He’ll be back on the air tomorrow night, and we are going to do our best to keep the Olympic flame glowing for you.”

Highlights of upcoming coverage include:

Following are highlights from tonight’s primetime coverage of the Winter Olympics on the platforms of NBCUniversal:

Dan Hicks on Mikaela Shiffrin skiing out on her first slalom run: “It’s unimaginable. Ok, sure, it is a precarious discipline, the slalom, and sure, she skied out after five gates the other day. But twice in a span like this in her specialty? That is just shocking. It is just one of the bigger shockers in Olympic alpine skiing history to see what has happened to Mikaela Shiffrin, a legend in the sport at 26, in these two events. Her best events…When you think of past disappointments in past Olympics in any sport, this is just hard to believe. It’s going to be way up there on the list of Olympic disappointments that you could ever imagine. It’s just so uncharacteristic.”

Ted Ligety: “Shocker right off the bat. Didn’t even get into the course…That is heartbreaking…There has been so much pressure built up over the years, and just to see this mistake, I mean this is almost a rookie mistake. It’s derived from her going a little bit too straight, and that was the game plan that her and Mike Day, her coach, came up with…and it just didn’t work out for her.”

Lindsey Vonn: “Unfortunately, that is ski racing and as disappointing as this is for Mikaela, she was risking it all. She was pushing herself to the limit. I mean, did she make the correct tactical choices? Maybe not, but this does not take away from her historic career…I think she really has to keep it in perspective. She is still an immensely great talent, a great skier, and this one race does not take away from that.”

Steve Porino: “I can’t think of a time that Mikaela Shiffrin has skied out in back-to-back races in the 11 years that she’s been on the World Cup.”

Shiffrin to Todd Lewis on skiing out: “I think I just slipped. I had every intention to go full-gas, and there wasn’t really space in the course to…slip. Not even a little bit. I didn’t give myself space for that. In my experience, that mentality has brought my best skiing, and today, I went out on the fifth gate.”

Ligety on Petra Vlhova’s first slalom run: “That is a shocker…(She) is just pushing too hard on the skis, just grinding every single turn, not able to get the power out of it, and that is just a sign of somebody who is skiing very, very tight.”

Todd Richards on Chloe Kim: “What does Chloe Kim have that the other competitors do not? … Chloe has so many tricks to choose from. She has a lot of different options, but the thing that she does best is she’s consistent with her technicality. Her runs are so far and above everybody else’s in terms of what she can link together in the halfpipe.”

Tom Wallisch on Team USA’s Colby Stevenson warning the silver medal in big air on his third run: “Pressure was on, he needed a big score in this third and final run. Put the pressure on himself to land two tricks back-to-back…A huge run on a huge trick.”

Wallisch on Norwegian Birk Ruud’s gold medal: “It was his day. Dominating fashion walking away with gold…I mean, It’s child’s play for him. He makes it look so easy.”

Steve Schlanger on Jessie Diggins’ bronze in the women’s sprint, the first individual medal in the event in Team USA history: “More Olympic magic for Team USA, and Jessie Diggins gets the bronze in Beijing tonight! … Another signature Olympic moment authored by the Minnesota native…Building on her burgeoning legend.”

Chad Salmela on Diggins: “She’s so gutsy. You knew that even though (Sweden’s Jonna) Sundling was away, Jessie could see the medals and she just chased it down.”