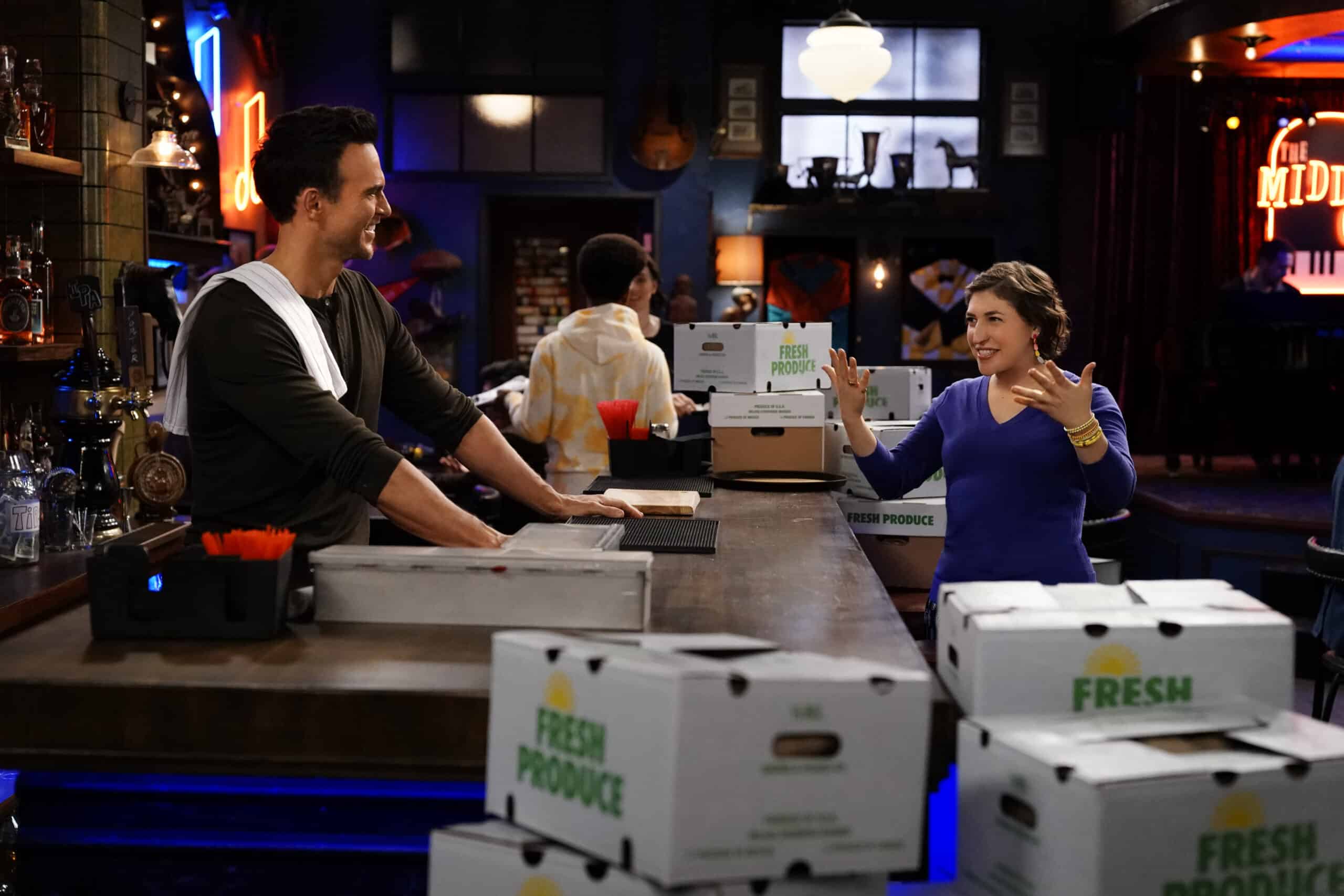 “We are excited to renew CALL ME KAT and have Mayim, Cheyenne, Swoosie, Leslie, Kyla and Julian return for their second season. Together, they share a winning chemistry that we, and viewers, adore,” said Thorn. “On behalf of everyone here at FOX, congratulations to this incredible cast and our terrific partners at Warner Bros. on delivering this season’s #1 new comedy.”

Inspired by BBC Studios’ British format “Miranda,” CALL ME KAT stars Bialik (“The Big Bang Theory”) as a woman who struggles every day against society and her mother to prove that she can live a happy and fulfilling life, despite still being single at 39 — which is why she recently spent her entire savings to open a cat café in Louisville, KY. CALL ME KAT also stars Emmy Award winner and Golden Globe nominee Swoosie Kurtz, Grammy Award nominee Cheyenne Jackson, Emmy Award winner Leslie Jordan, Image Award nominee Kyla Pratt and Julian Gant.