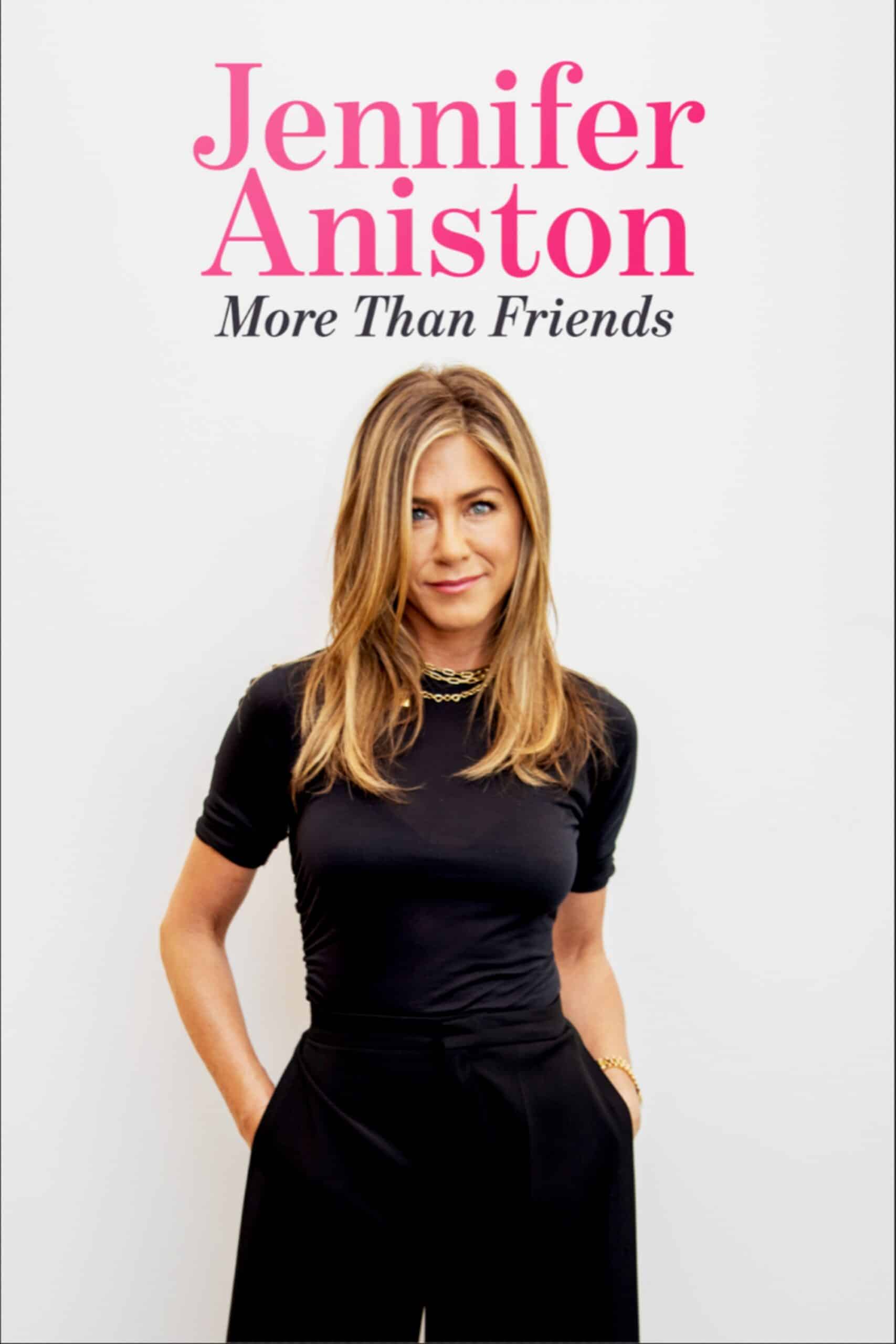 0
Read Time:1 Minute, 21 Second
Amazon Prime and Tubi TV are releasing a new special on TV and movie icon Jennifer Aniston. Check out more details and the trailer below.
Sitcom star. Producer. Businesswoman. Philanthropist. There are multiple levels to global superstar actress Jennifer Aniston. Fans have long been enticed by more than the silky ‘Rachel’ hairstyle she introduced on the 10-season ‘Friends’ hit TV series back in the nineties. Her starring role in Friends would yield 16 Golden Globe, S.A.G. and Emmy nominations with three wins. Follow her career transition to film in ‘Bruce Almighty’ (2003), ‘The Break-Up’ (2006), ‘Marley and Me’ (2008), ‘Just Go With It’ (2011), ‘Horrible Bosses’ (2011) and ‘We’re the Millers’ (2013), each with over $200 million in box office receipts. Critics joined fans with rave reviews for ‘Office Space’ (1999), ‘The Good Girl’ (2002), ‘Friends With Money’ (2006), ‘Cake’ (2014), ‘Dumplin’’ ( 2018) and Netflix’s runaway hit “Murder Mystery”. Life came full circle with a return to television in 2019 on Apple TV+’s ‘The Morning Show’ where she earned Golden Globe and Primetime EMMY nominations and won the Screen Actor’s Guild Award for Outstanding Performance by a Female Actor in a Drama Series.
Yet, the road to success did not come without its challenges.
Learn about her four failed TV series that preceded ‘Friends.’ Explore her inner struggle to find lasting love with facing very public divorces from Brad Pitt and Justin Theroux.
Aniston radiates a vulnerable warmth both on and off screen that keeps her audience loyal.
Facebook
Twitter
Pinterest
LinkedIn