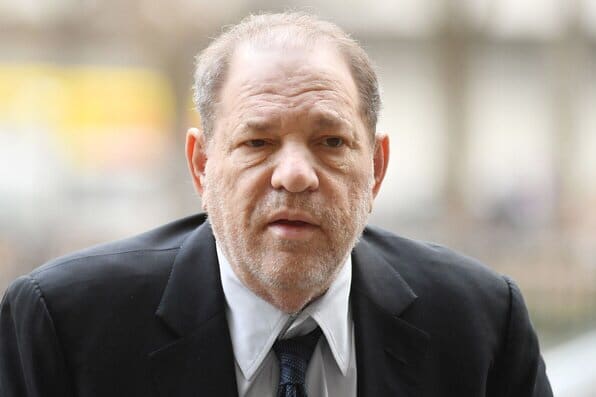 Disgraced Hollywood mogul Harvey Weinstein has been sentenced to 23 years in prison, TVGrapevine has learned.

As previously reported, Weinstein was found guilty of first-degree criminal sexual act and third-degree rape. He has yet to be sentenced in California, however, according to a statement from The Los Angeles County District Attorney’s Office, they have begun the process of extraditing him there to face the sexual assault charges that were filed in January. No arraignment date has been set.