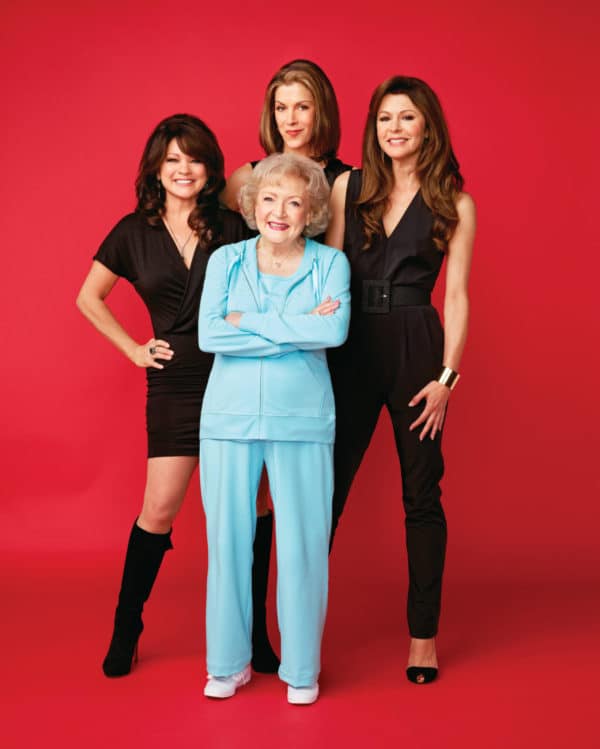 “Hot in Cleveland” features three 40-something best friends from Los Angeles—new divorcee Melanie (Bertinelli), makeup artist Joy (Leeves) and former soap star Victoria (Malick)—who are on their way to a vacation in Paris when their plane makes an emergency landing in Cleveland, where they’re grounded. After venturing into a local bar to find that they attract welcome male attention, the ladies believe they can be big fish in a smaller pond that’s less youth-obsessed than their Hollywood hometown. They decide to give Cleveland a shot and rent an old Victorian house that comes with a caretaker named Elke, played by White.

“At getTV, we think our viewers will love “Hot in Cleveland”. It has the freshness and pacing of the 2000s combined with the classic structure of the best sitcoms from TV history. When you add in the amazing cast, you have a female ensemble sitcom that rivals “The Golden Girls” and “Designing Women” for laughs,” said Jeff Meier, SVP, Programming and General Manager of getTV.