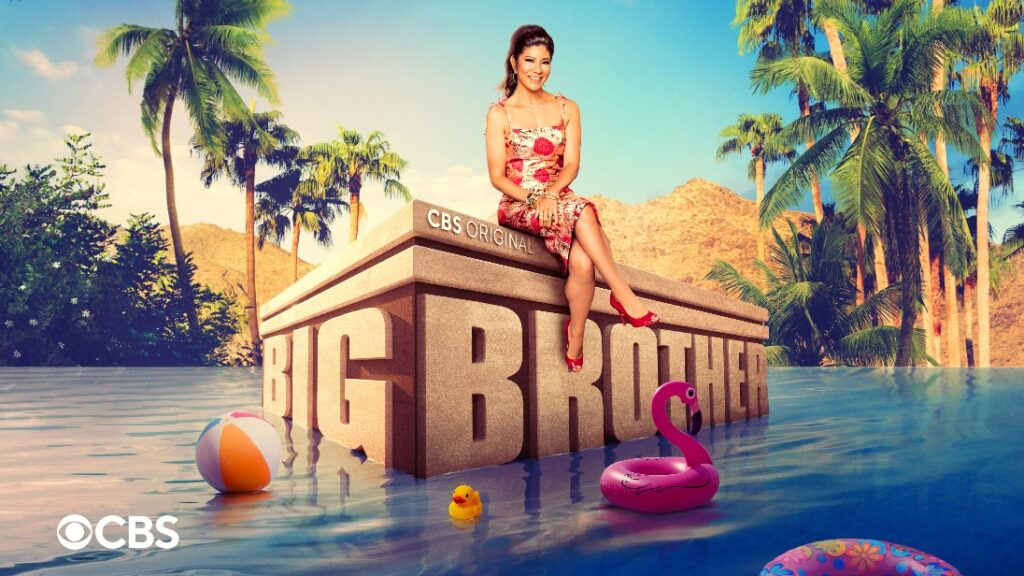 As always, the Live Feed highlights come from Paramount Plus and Big Brother Network. Everything is in my own words based on what I have seen and read.

There will be show spoilers, you have been warned.