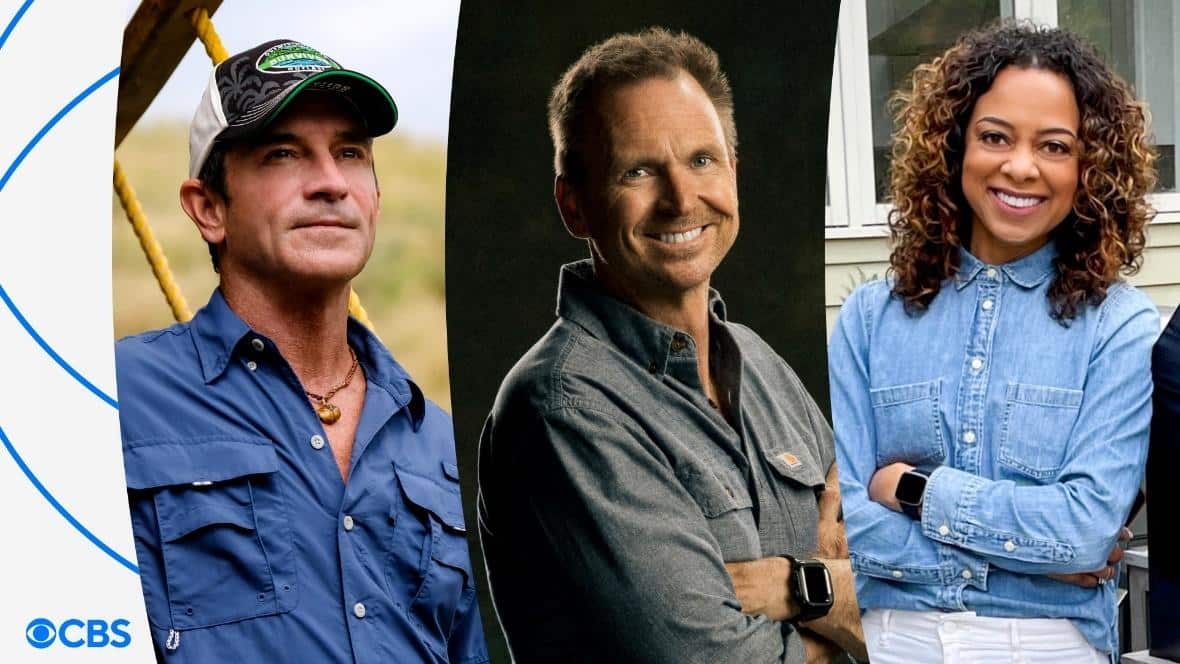 CBS has renewed four of its popular unscripted series for the 2022-2023 broadcast season. The returning CBS Original series are SURVIVOR, THE AMAZING RACE, TOUGH AS NAILS and SECRET CELEBRITY RENOVATION. Additional renewals will be announced over the coming weeks.

SURVIVOR is a top 25 broadcast, delivering 7.59 million viewers in the fall after a season-long, COVID-related hiatus. This season, SURVIVOR is CBS’ most-streamed reality series on Paramount+, with streaming viewership up +199% from its prior fall season. The fall edition of SURVIVOR amassed five billion social media impressions.

About THE AMAZING RACE

THE AMAZING RACE delivered 5.42 million viewers this past season. The series’ streaming viewership is up +93% on Paramount+ from its prior season. The series amassed 748 million potential social media impressions this season.

About TOUGH AS NAILS

Hosted by Phil Keoghan, TOUGH AS NAILS is a competition series that celebrates everyday Americans who consider the calluses on their hands a badge of honor. Phil Keoghan, Louise Keoghan and Terry Castagnola serve as executive producers. The show is produced by Raquel Productions Inc. in association with Tough House Productions Inc.

SECRET CELEBRITY RENOVATION follows celebrities in sports, music and entertainment on a journey back to their hometowns, to gift a surprise home renovation to a meaningful person who helped guide them to success.

The series is produced by Juma Entertainment with Robert Horowitz, Brady Connell and Peter DeVita serving as executive producers.