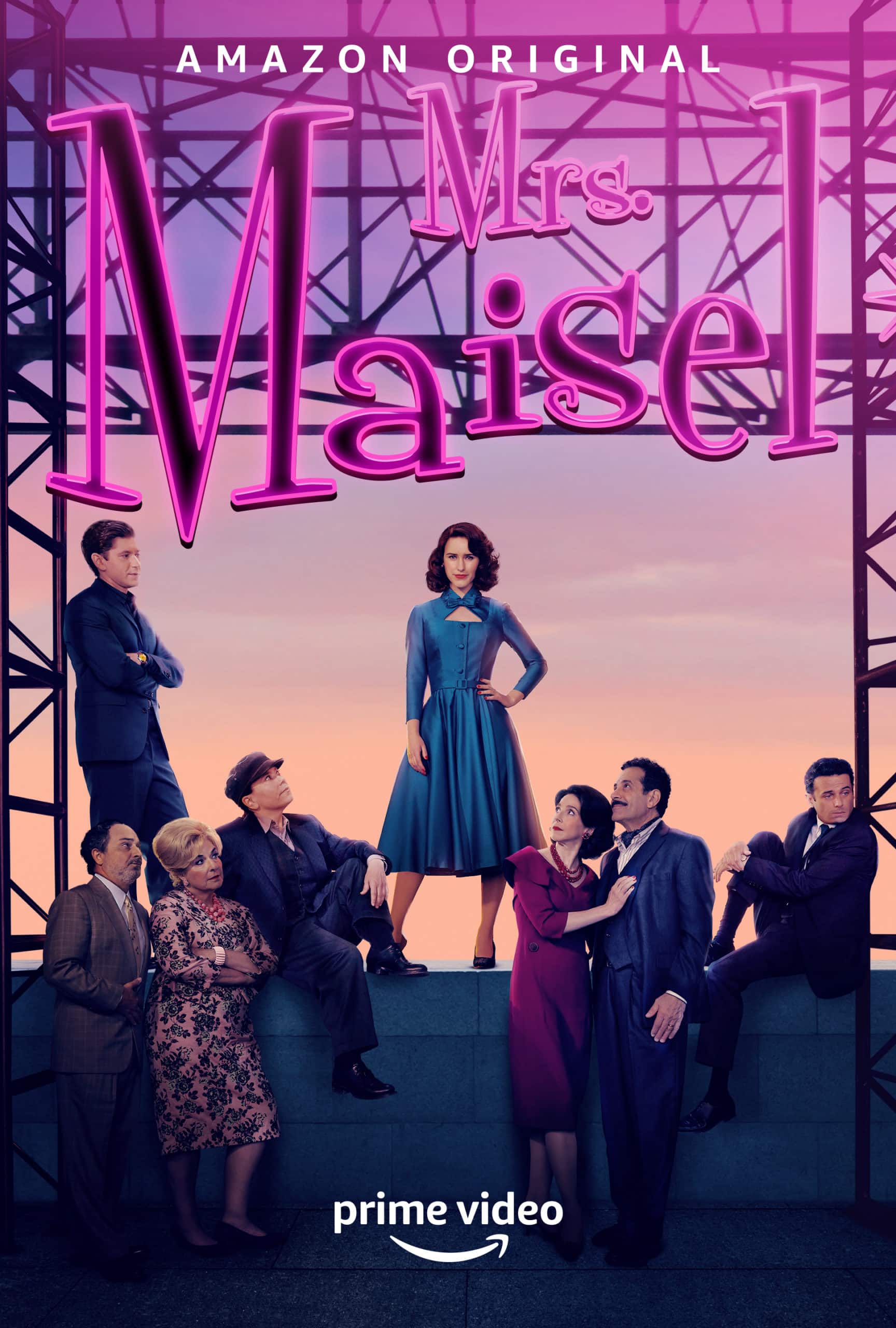 The day we’ve been waiting for has finally arrived! Season four of the award-winning, critically acclaimed series, The Marvelous Mrs. Maisel premieres today, Friday, February 18, exclusively on Prime Video. Two new episodes will be available every Friday for the next four weeks.

It’s 1960 and change is in the air. Looking to hone her act, Midge finds a gig with total creative freedom. But her commitment to her craft-and the places it takes her-creates a rift between her and the family and friends around her.

In the first episode of season four, “Rumble on the Wonder Wheel,” Midge returns with a new game plan after getting kicked off Shy Baldwin’s tour. Joel is too successful for his own good, and Susie finds a creative way to get the cast she needs.