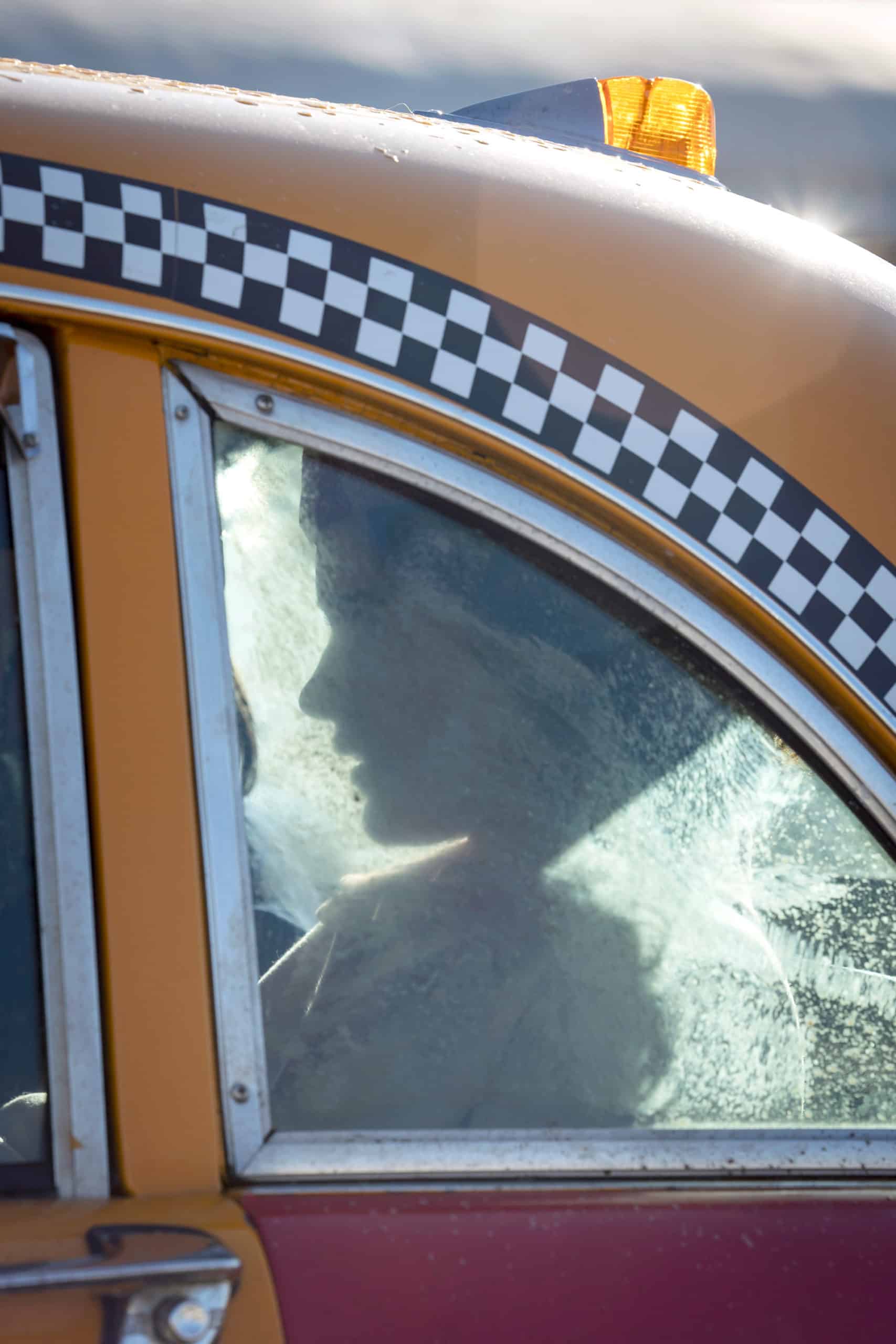 The Marvelous Mrs. Maisel Gets Fifth and Final Season

Today, Prime Video announced that its most awarded series, the beloved and celebrated The Marvelous Mrs. Maisel, has been greenlit for a fifth and final season. For nearly five years, the history-making comedy has delighted fans from the Upper West Side to more than 240 countries and territories worldwide. Production for the fifth and final season is currently underway in New York City.

“Amy, Dan, and The Marvelous Mrs. Maisel have blazed an unparalleled path, elevating the stories we tell about women, challenging the norms in our industry, and forever altering the entertainment landscape with their one-of-a-kind storytelling,” said Jennifer Salke, head of Amazon Studios. “The dozens of awards cement Maisel‘s legacy in many ways, but what’s even more enduring and poignant are the characters Amy created and the joyous, brilliant, singular world she and Dan brought to life. This series has meant so much to Prime Video and the effects of its success will be felt long after its final season. I can’t wait for fans and our worldwide Prime Video audience to savor each moment as we embark on the culmination of this groundbreaking and unforgettable series.”