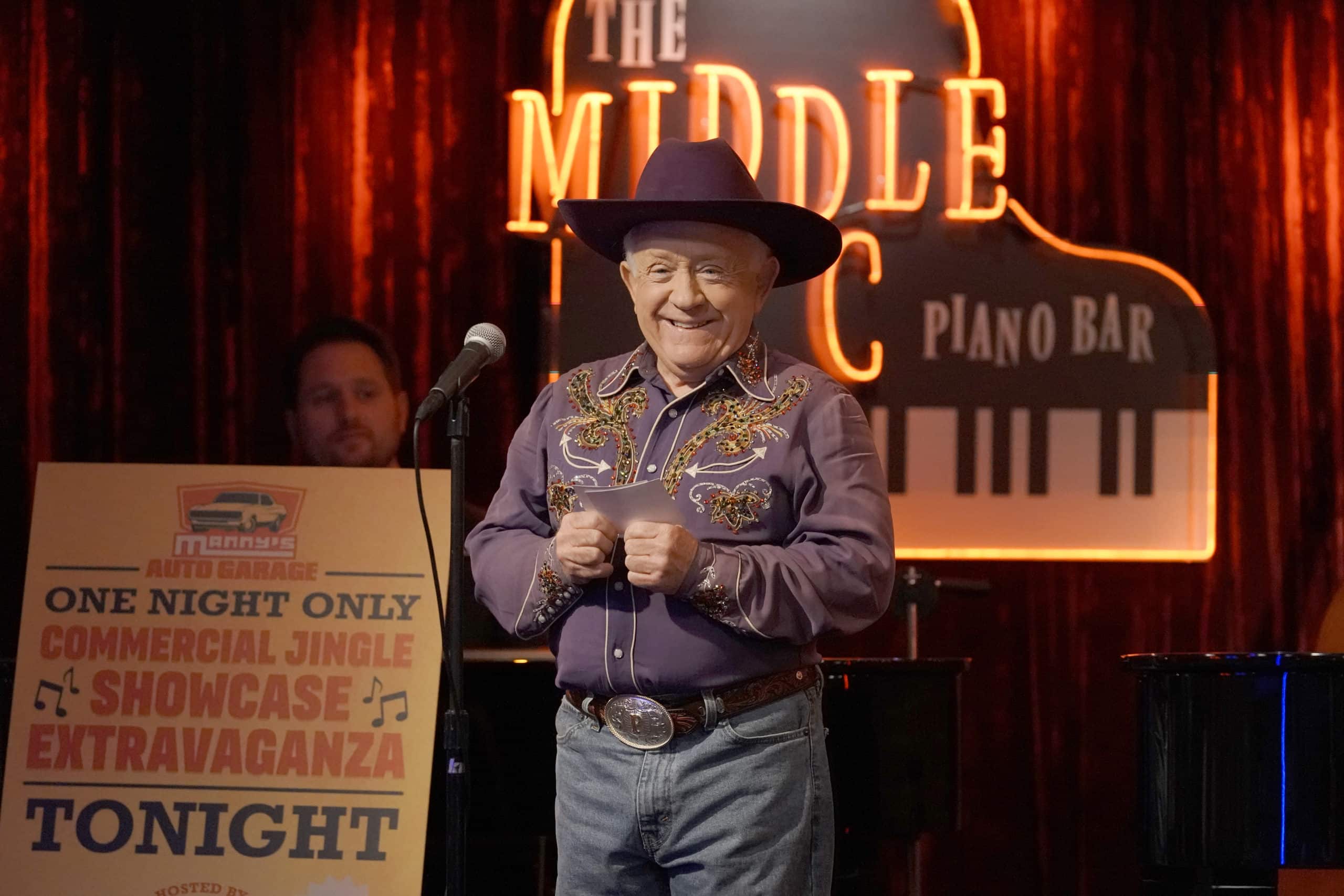 ICYMI: Call Me Kat Recap for Call Me Your Biggest Fan

The episode opens with Kat (Mayim Bialik) coming into the kitchen and asking Phil (Leslie Jordan) why Carter and CJ’s hot chocolates aren’t ready. Phil turns around and gets caught with whipped cream in his mouth. Kat yells at him for not doing it with her and they do another shot. Randi (Kyla Pratt) comes in and joins them.

Carter comes in and says this is his exact fantasy.

Kat brings the boys their hot chocolates, apologizing for taking so long. Carter (Julian Gant) tells CJ to tell his mom that he did his homework first and had fun later. He then gets a text saying CJ’s mom will be late. CJ wants to stay at the cafe, so Randi offers to babysit. This makes things awkward for the couple.

Kat begins singing, leading to Carter to ask her to enter the bar’s jingle contest. However, Kat thinks Max will do a better job and goes to the bar to convince him. Max (Cheyenne Jackson) is not at all interested.

Later on, CJ and Randi bond when he notices her nails. He wants a manicure of his own, so she agrees to do it in exchange for embarrassing stories about Carter.

Phil says he has big news. Sheila(Swoosie Kurtz) asks if he is getting his eyes done and he gets mad, saying he told her that in confidence. He says he is emceeing the jingle contest, which makes Sheila jealous. She reminds Kat of being the model for a company in the eighties, which makes Kat cringe.

Carter goes to get CJ and gets upset over the nail polish. He and Randi end up getting into a fight.

Kat continues to convince Max to do the contest, but he refuses because he was embarrassed in college at an open mic night. She tells him he is good and goes behind his back to sign him up. She tells Phil, who isn’t too keen on the idea.

Randi opens up to Sheila about the CJ debacle and she convinces her that she is being too hard on him. Meanwhile, Carter and Phil have their own talk, which shows Carter to have a more open mind.

During the jingle contest, Phil is having a ball. Max is shocked when he says his name and that Kat entered him without asking. He is angry, so Kat tries to sing….only to convince Max to enter after all. To everyone’s delight, he gets a standing ovation.

Randi and Carter talk things out and make up. They also make ground rules for their relationship.

The winner is announced and it turns out to be another person. Kat demands a recount, but Max tells her to let it go and storms off. She follows him and he admits he is mad at her for being so pushy.They also make up and he thanks her for believing in him.

Carter comes in the room and says Sheila has Phil in a headlock onstage.

The episode ends with everyone eating dinner while Carter shows off his manicure. Max pushes Kat to eat her sandwich, which has a flyer for an event Max is performing at to promote his music.