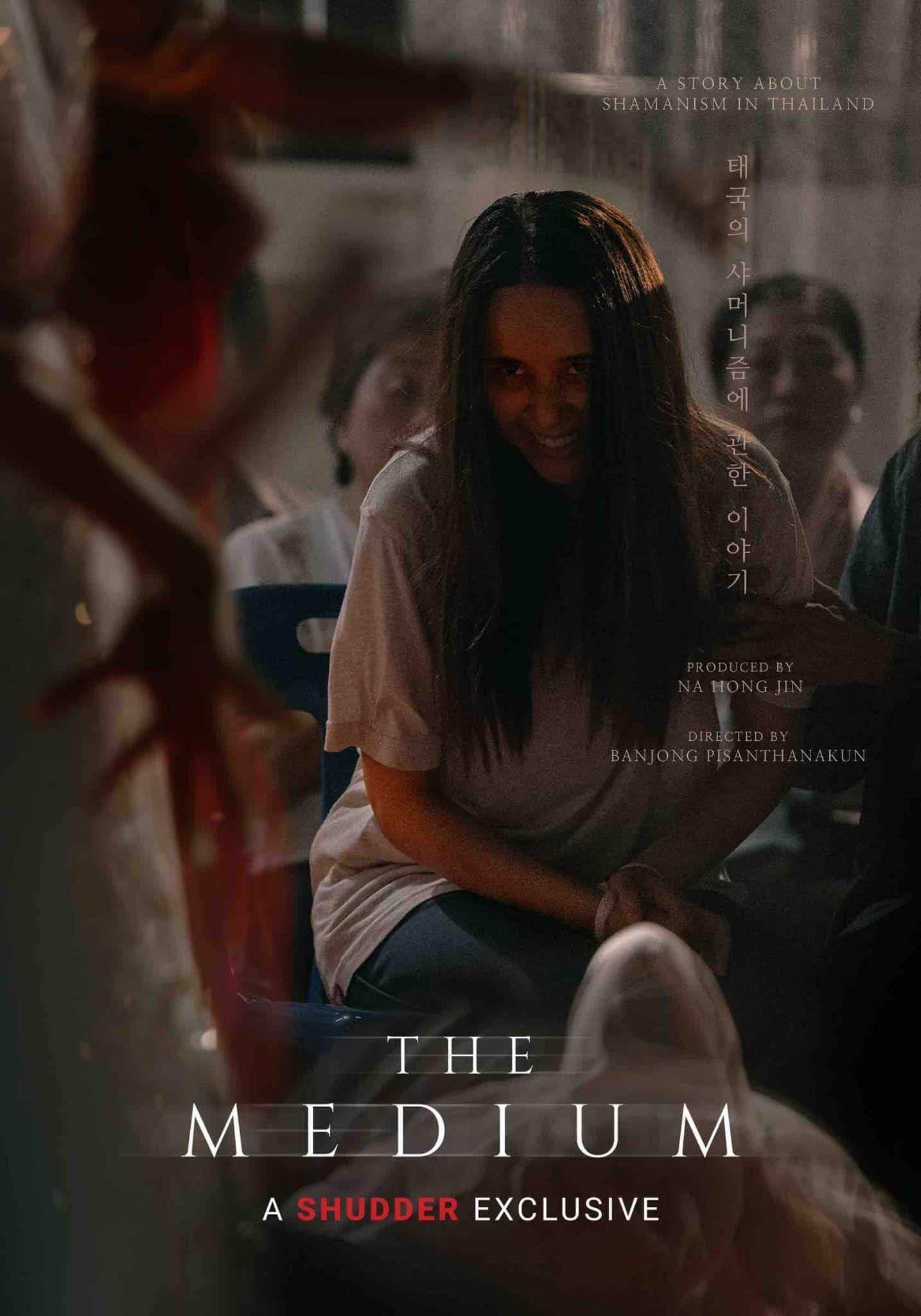 A documentary team follows Nim, a shaman based in Northern Thailand, the Isan area, and encounters her niece Mink showing strange symptoms that seem to be of inheritance of shamanism. The team decides to follow Mink, hoping to capture the shaman lineage passing on to the next generation, but her bizarre behavior becomes more extreme. From director Banjong Pisanthanakun (Shutter) and producer Na Hong-jin (director of The Wailing)

The Medium is the latest feature from genre-jumping Thai director Banjong Pisanthanakun whose feature debut, the acclaimed ghost story Shutter, co-directed and co-written with Parkpoom Wongpoom, has been remade in three languages, including the 2008 Hollywood remake directed by Masayuki Ochiai.

The shamanic chiller marks the first time award-winning South Korean writer/director Na Hong-jin has produced a film under his new banner, Northern Cross. The Medium is based on an original story by Na, whose past films— The Chase (2008), The Yellow Sea (2010), and the critically acclaimed horror hit The Wailing (2016)— all screened at Cannes.

The Medium was released in South Korea this past summer, and currently stands as the 6th highest-grossing Korean film of 2021.