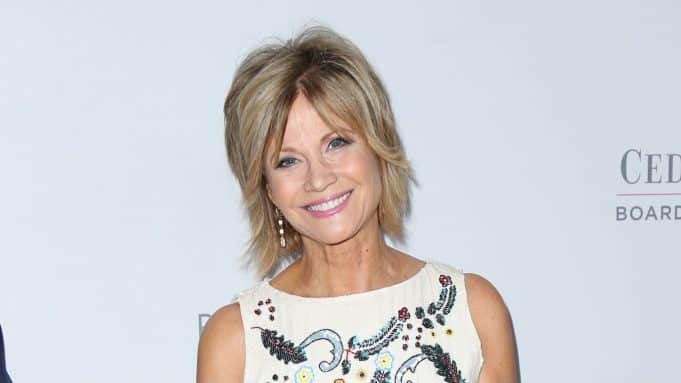 Sad news for Hollywood this morning. Actress Markie Post, best known for her role as Christine in Nigh Court, has died. She was 70 years old.

According to Deadline and TVLine, the actress had been battling cancer for nearly four years. Her family released the following quote to the media:

“… for us, our pride is in who she was in addition to acting; a person who made elaborate cakes for friends, sewed curtains for first apartments and showed us how to be kind, loving and forgiving in an often harsh world.”

Markie is also known for her roles in The Fall Guy, Hearts Afire and Scrubs, and appeared in many other television shows and movies.

She is survived by her husband Michael A. Ross, daughters Kate Armstrong Ross and Daisy Schoenborn, son-in-law Bryce Schoenborn and her five-month-old granddaughter.

TVGrapevine sends condolences to her loved ones.