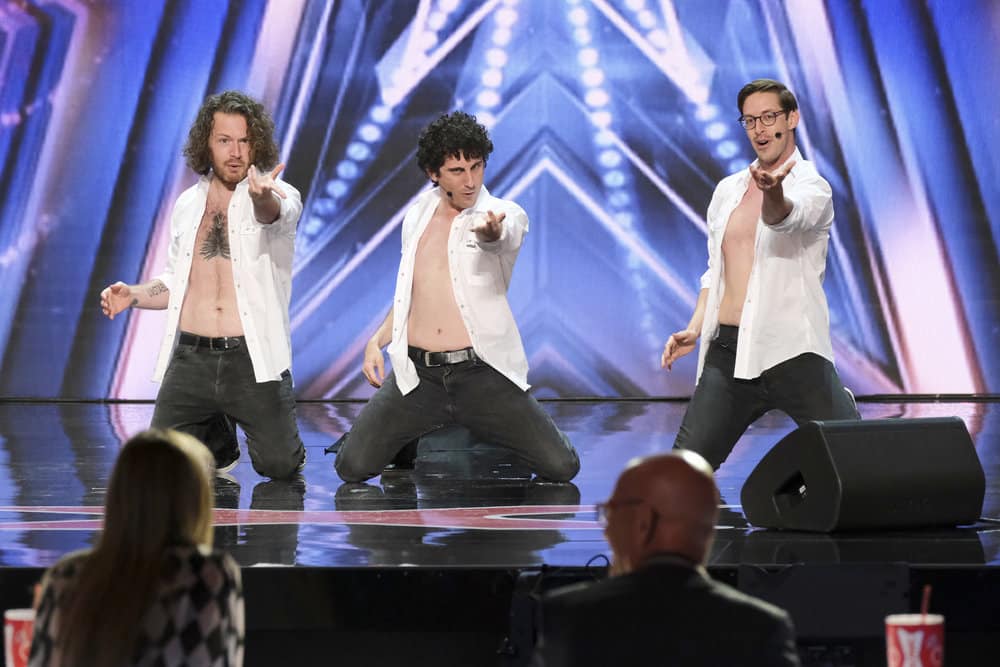 Tonight’s episode of NBC’s America’s Got Talent has both auditions and Judges’ Cuts eliminations. Therefore, there will be a lot of montages to get every act in.

Since the episode goes by so fast, I will be recapping this a bit differently tonight.

Bini The Bunny: He is a bunny who plays basketball and can more or less learn anything from his human Chi. However, he seems to get stage fright and fails to do several tricks. Howie buzzes him, but gets over it once Bini finally does a trick. Simon is not sold, but everyone else says yes.

After a reject montage, we get to some acts who make it to the next round including Savannah Robertson and Zac Taylor, who are both singers.

Gabriella Laberge also makes it through with her violin/singing combination.

Medhat Mamdouh: He plays the recorder while beatboxing, which is something I have never seen before, let along knew was a thing! I actually quite enjoy it and hope he takes on the songs we learned in school and adds some beatboxing to it. He gets four yeses.

Sergio Paolo: He is a juggler who bounces the balls and catches them before doing the actual juggling. He gets four yeses.

John Goodwin: He is a comedian who makes jokes about his wife firing him from teaching virtual school because he made too many jokes about nursery rhymes being violent. He also gets four yeses.

Anica: She channels her inner Janis Joplin and while her voice isn’t quite like the legend’s she brings the entertainment and spirit to get her four yeses.

Mary Bowers and Pizza Man do acts with eating and throwing food. Mary is sent home, but Pizza Man makes it to the next round.

KIDJAY and DFlex both make it to the next round with their rapping and contortionist acts, respectively.

Finally, finally, we get to the Judges Cuts….which they say will happen in three weeks!

See you all in three weeks!