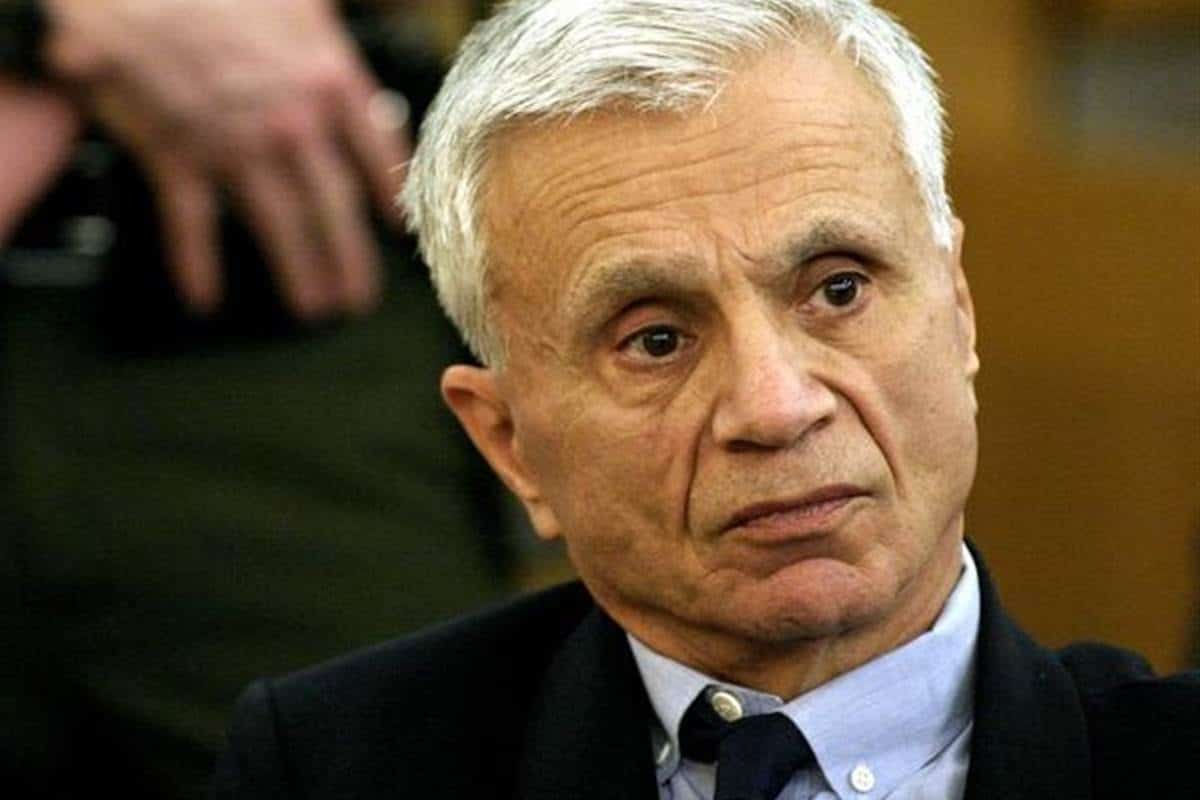 Today’s episode of People Magazine Investigates: The Price of Fame focuses on the murder of Bonny Lee Bakley, who was killed in her car after having dinner with her husband Robert Blake.

Bonny lived the typical rags to riches story, having grown up with her grandmother with very little money. She was obsessed with becoming famous and as a teenager used a situation at a nudist camp to her advantage by selling racy pictures. This led to her eventually moving to Hollywood and meeting Robert Blake.

The two of them began a relationship, had a daughter and got married.

On May 4, 2001, Robert and Bonny went out to dinner. After the meal, the two went to the car, when Robert realized he left something in the restaurant. When he returned to the car, he found Bonnie shot and bleeding. He knew she was in bad shape, so he went to a nearby house to call 911. Sadly, it was too late and Bonny succumbed to her injuries.

At that time, it is said that Robert went back to the restaurant to tell them what happened and asked for water. It is also revealed he had initially gone back to get the gun he left behind. He is questioned by the police, but they do not have enough evidence to hold him.

The next day, the police get a search warrant for Robert’s house, where they find racy pictures of Bonny that she was using as part of a con to get money, as well as recorded phone conversations. It is also revealed that the two of them had a difficult relationship, that included a loveless marriage, an affair with Christian Brando and a paternity test between the two men.

Now the police suspect Christian of murder because Bonny at one point led him to believe he was her baby daddy. Once he figured out this was not the case, it caused a lot of friction between them.

Even though the investigators were looking for suspects based on the letters Bonny wrote, her sister still believed Robert was suspect #1. She even refused to go to the funeral because he was there.

The investigation turns to former stuntmen Robert worked with on previous projects. They both accused Robert, but there was still not enough evidence to arrest him….until they say that he offered them each money to kill Bonny so he could get custody of his daughter. On April 18, 2002, Robert is arrested based on these statements. Baby Rose is sent to his older daughter Delinah and her husband and they adopt her.

Bonny’s family is not happy about this, but they don’t want to uproot Rose, so they don’t file for custody. However, they file a wrongful death lawsuit against Robert.

The case becomes a media firestorm, which is difficult for everyone, especially Rosie. After eleven months, Robert has his preliminary hearing and is granted bail. This allows him to spend time with Rosie, who now sees him more as a grandfather figure.

The trial begins December 2, 2004, where he is charged with murder and two counts of soliciting someone to kill Bonny. While he had a motive to kill, there is not enough evidence to convict him. There was very little residue on his hands, but there was apparently enough time for him to dispose of the weapon and wash his hands. The stuntmen also said that Robert said he would kill Bonny himself once they refused.

However, one of the stuntmen, Duffy had a gun identical to the one used in the murder. He also had connections to Christian, who also had motive to want her dead. There was also the possibility that one of Bonny’s jilted men could have seen the wedding announcement and wanted her dead.

In the end, Robert is found not guilty of murder and set free. The jury was hung on one of the solicitation charges, which led to this verdict.

In the civil trial, Robert takes the stand and ends up alienating some of the jurors based on his behavior. Other theories are presented on how Robert could have killed Bonny, but the case just goes into a settlement.

Even though Robert was set free, a falling out with Delinah kept him from seeing Rose.

Rose is unable to see him until she is eighteen. Before that, she struggled, but ended up growing up to be a social media influencer. She now also has a relationship with Bonny’s sister Margery.