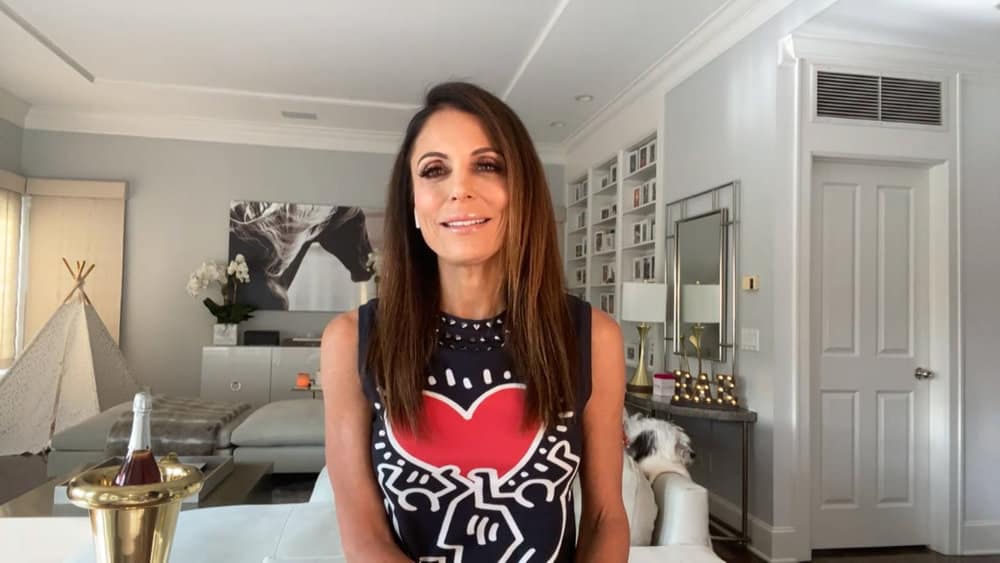 Jason and Bethenny were separated in December 2012 after two years of marriage. Bethenny filed for divorce a month later.

The former couple reached a financial settlement in July 2016 but continued to battle over custody of their 10-year-old daughter Bryn.

Bethenny and Paul started dating in 2018 and recently sparked engagement rumors when Frankel was spotted wearing a massive diamond ring over the weekend in Florida.

Speaking to PEOPLE in 2019, Frankel raved about the relationship, saying things with Bernon, 43, were “wonderful.”

Congrats to the happy couple.