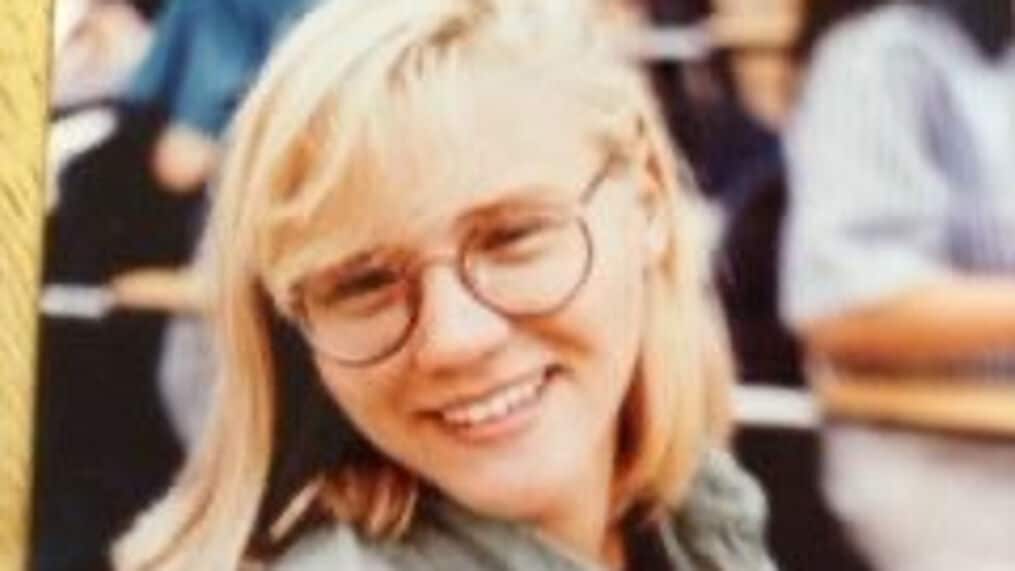 The season premiere tells the story of a young woman who goes missing on a highway and is later found murdered. This story was first featured in People Magazine in 1993. The young lady’s name was Tammy Zywicki and the middle child surrounded brothers.

She grew up happily in South Carolina playing sports in school with her close knit family. She also loved the arts and photography. The latter led to her getting into Grinnell college, where she played soccer and continued her passion for photography.

In August 1992, she was preparing for her senior year. She and her brother Darren were driving together to go to their campuses. He was attending Northwestern, so the plan was to drop him off first. They were having car trouble, so they had to pull over several times/

Once Darren is dropped off, Tammy continues to Grimmell, but never arrives. Nobody has heard from her, which is unusual. Her parents reported her missing, but the police didn’t seem to concerned and thought she may have been with a boyfriend.

However, her friends and family knew this was not the case and continued the search. While this was happening, a trooper discovered her abandoned car, but no Tammy. This leads to a massive search and everyone fearing the worst.

When her car is taken to the impound lock and examined, they found it locked, but her purse, camera and keys are missing. The investigators also point out that she was in an isolated area, so there would be no way for her to find help (if needed) for miles.

Her family and friends continue to investigate and discover there was a tractor trailer truck seen where her car was, leading the police to sketch what it may have looked like.

Several days later, a man on a service call discovers Tammy’s body(500 miles south from where her car was found) and calls the police.

At the coroner’s office, they discover a patch on her shorts missing and small, unusual wounds and bruises on her body. There was also evidence of sexual assault.

Her watch and camera are also missing, with the police thinking it was stolen as a souvenir.

There were no eyewitnesses or physical evidence, leaving the case unsolved. However, the police did get a lot of tips, including one from a nurse who claims she saw a guy jumping Tammy’s car. She said she got an eerie feeling but had to go, so she left. Only later did she realize it was Tammy. She also claims the man she saw and another woman came into her hospital.

The man in question was Lonnie Bierbrot, who lived minutes away from where Tammy’ body was found. He was also jailed in the past for armed robbery. He also owned a truck similar to the one seen by the witness, but had sold it.

Police followed this lead and looked into the truck, but there was no evidence found, thanks to the truck being steam cleaned. However, since they found no evidence, they had no choice but to let Lonnie go.

This led to them looking into the tractor trailer truck theory. However, an arrest isn’t made until 1994, when James Mackey is arrested for the rape of a young woman. He also allegedly drove around the area where Tammy was found. However, he was not in the area at the time of the murder, so he was also let go.

At this point, the case is cold. However, the arrest of Bruce Mendenhall in 2007 reopens the case, since he allegedly would kill young women while working his trucking job. The women who were killed were found in a similar fashion as Tammy….wrapped up in a blanket and duct tape.

However, he denied being involved and there was no evidence that he was involved. He also mainly killed prostitutes who went along with him voluntarily.

In 2012, a new task force is opened, dedicating to solving the case and going over everything step by step. This leads to the Vidoq Society looking at the case through a fresh set of eyes. They hypothesize that Tammy went for help with a clean cut, mild mannered man that seemed trusting.

Twenty-five years after the murder, investigators get closer to finding the killer, thanks to discovering new DNA evidence, which is compared to other DNA.

The new evidence eliminates Lonnie, but brings a new suspect named Clark Perry Baldwin. He arrested in 2020 in connection with three other unsolved murders. His style of killing was the same as how Tammy was found and he was a trucker in the same area during the time of Tammy’s murder. However, Tammy was different in than the other victims since she was a college student.

However, he was eliminated as a suspect for unknown reasons.

Investigators want to find the missing patch and watch and are purposely wording things in a way to avoid a false confession.