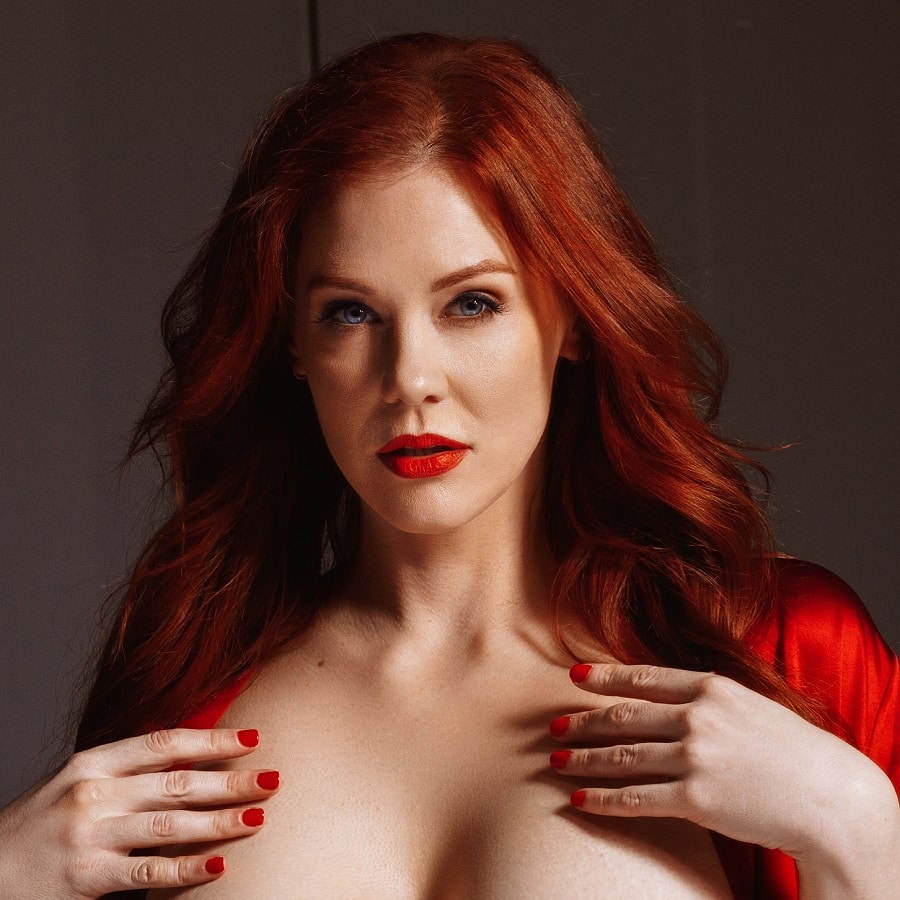 Maitland Ward is hitting The Big Time with the upcoming launch of a brand-new comedy television series now in development with Leaving Normal Productions, set to start shooting in May.
The Big Time stars a luminous Ward, who also serves as a producer on the series, as a world-famous adult superstar trying to save a waning film studio on the brink of collapse. Armed with a plan to shake things up, she hires a nerdy aspiring writer and mama’s boy to breathe new life into her steamy scenes. Brett Azar of NBC’s Young Rock has also been tapped to co-star.
“When I read the script, I fell in love and immediately knew I’d want to be a part of it in a significant and impactful way,” said Ward. “It’s exciting for me to be able to marry my creative talents as an actress and my experience in the adult world to create such an original, fun character and a powerful female driven, sex positive project – and to be involved as a producer takes all of this to a new level.”
The lighthearted series, created by Leaving Normal’s talented writing duo Zerelda Nothnagel and Mikey Rodriguez, is executive-produced by Rob Alicea and, along with Ward, produced by Charlie Alberto IV and Tim O’Hanlon of Velvet Horizon Films.
“We are beyond thrilled to have Maitland Ward be a part of The Big Time, both as the star and producer,” says Nothnagel. “She brings invaluable insight and authenticity to a subject that is often misunderstood, and does so through a sex-positive lens.”
Ward comes to the project with more than 25 years’ experience as a well-known mainstream film & TV actress best-known for her work in Boy Meets World, The Bold and the Beautiful and White Chicks; she made the leap into adult film in 2019, earning high praise – and several industry awards – for her show-stopping performances as a contract star for premier entertainment brand, Vixen Media Group.
To learn more about Maitland Ward, find and follow her at:
Twitter.com/maitlandward
Instagram.com/maitlandward
OnlyFans.com/maitlandward
Patreon.com/maitlandward
ManyVids.com/Profile/Maitlandward
Facebook
Twitter
Pinterest
LinkedIn