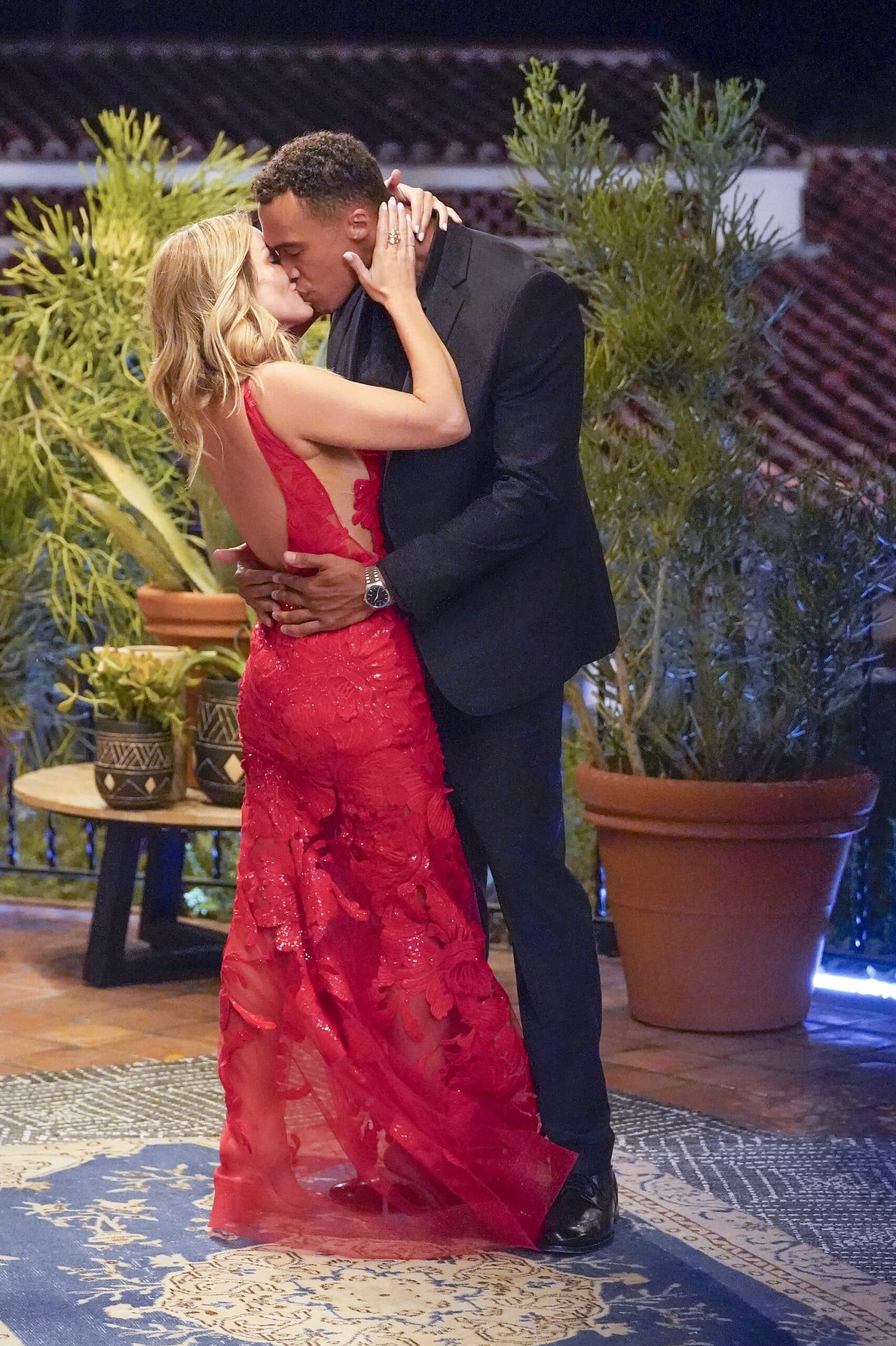 THE BACHELORETTE - "1604" - Clare's romantic situation is close to the tipping point as 16 of her remaining men are hopelessly confused about where they stand with the Bachelorette. Chris Harrison pays Clare a visit and cautions her that her journey cannot continue on its current path, only to have her make a stunning revelation. Chris shares the startling news with the guys that the cocktail party and rose ceremony are canceled. A nervous Clare is about to embark on an unprecedented path to find her happy ending. Will she get her wish or will Dale, the man of her dreams, walk away? Will the other men be left with dashed hopes of a happily ever after with Clare? Find out on "The Bachelorette" on a special night, THURSDAY, NOV. 5 (8:00-10:01 p.m. EDT), on ABC. (ABC/Craig Sjodin) CLARE CRAWLEY, DALE

The Bachelorette: Trouble in Paradise for Clare and Dale?

UPDATE: Dale has posted on his official Instagram page that he and Clare have officially ended their relationship.

The honeymoon may be over for one of Bachelor Nation’s newest couples. According to E! News, The Bachelorette’s Clare Crawley and Dale Moss might be heading for a breakup. The two met and fell in love during the last season of the hit ABC series, ultimately leaving together in week three. Franchise fan favorite Tayshia Adams took over the season, where she met and got engaged to Zac Clark.

So what happened to the whirlwind couple? E! News revealed that the couple, who got engaged before leaving the show, are putting pause on their relationship due to wanting different things. They reveal that a source told them that Dale is a city boy, while Clare, who helps take care of her ailing mother, wants to stay in Sacramento. The source went on to say that they are figuring things out as they decide where to take their relationship.

Neither Dale nor Clare have commented on the status of their relationship at this point.

More information will be revealed as it becomes available.