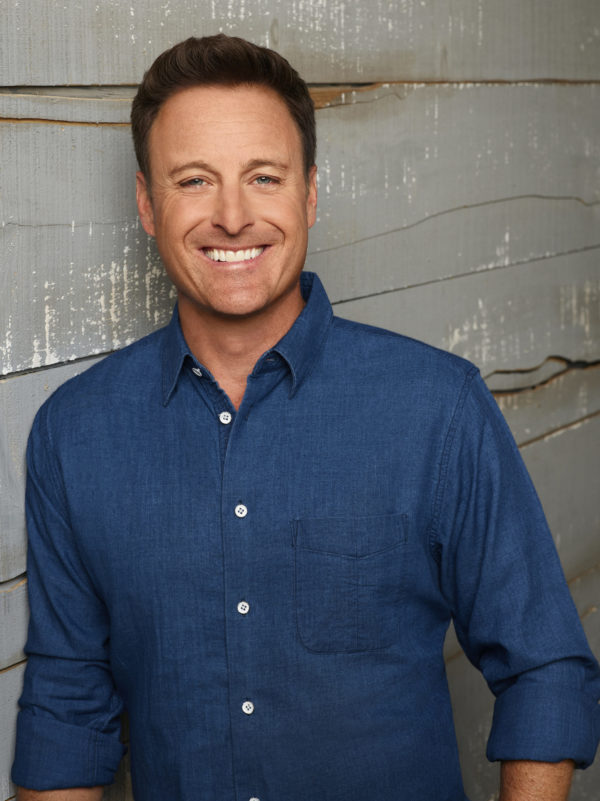 THE BACHELOR - Colton Underwood burst onto the scene during season 14 of “The Bachelorette.” It was his good looks, love for dogs and vulnerability that charmed not only Bachelorette Becca Kufrin, but all of Bachelor Nation. This former NFL player made a play for Becca’s heart but was sadly sent home after professing he had fallen in love. Now Colton is back and ready to capture hearts across America yet again when he returns for another shot at love, starring in the 23rd season of ABC’s hit romance reality series “The Bachelor,” when it premieres in January 2019. (ABC/Craig Sjodin) CHRIS HARRISON

The Bachelor host Chris Harrison opened up about the controversial finale, which left Hannah Ann Sluss heartbroken and Peter Weber at a crossroads with Madi Prewett.

According to Extra, he had no idea how things would turn out, despite knowing some stuff beforehand. “I knew Hannah and him had broken up and he was going to try with Madison,” he explained. “I wasn’t sure how that was going to resolve itself. What I did not see coming was Barb… I didn’t think she would go to that level, and I knew she wouldn’t be happy with the Madison thing.”

He added that he drama continued when Peter and Madi left separately from his parents after Barbara’s rant over Madi’s behavior. Peter was visibly upset over it and wanted to protect Madi.

Chris also gave his opinion on whether the couple would last. “When I went to visit her in Auburn, I knew she had feelings for Peter. I will stand up for them that there was this connection that they had. Now, are there such philosophical differences from religion to beliefs and all these things that will keep them from finding love? They have this love-conquers-all attitude… First, you have to be in love and you have to have this connection and this team work… If she is going to stick to her devout religious beliefs, God bless her, that’s not Peter.”