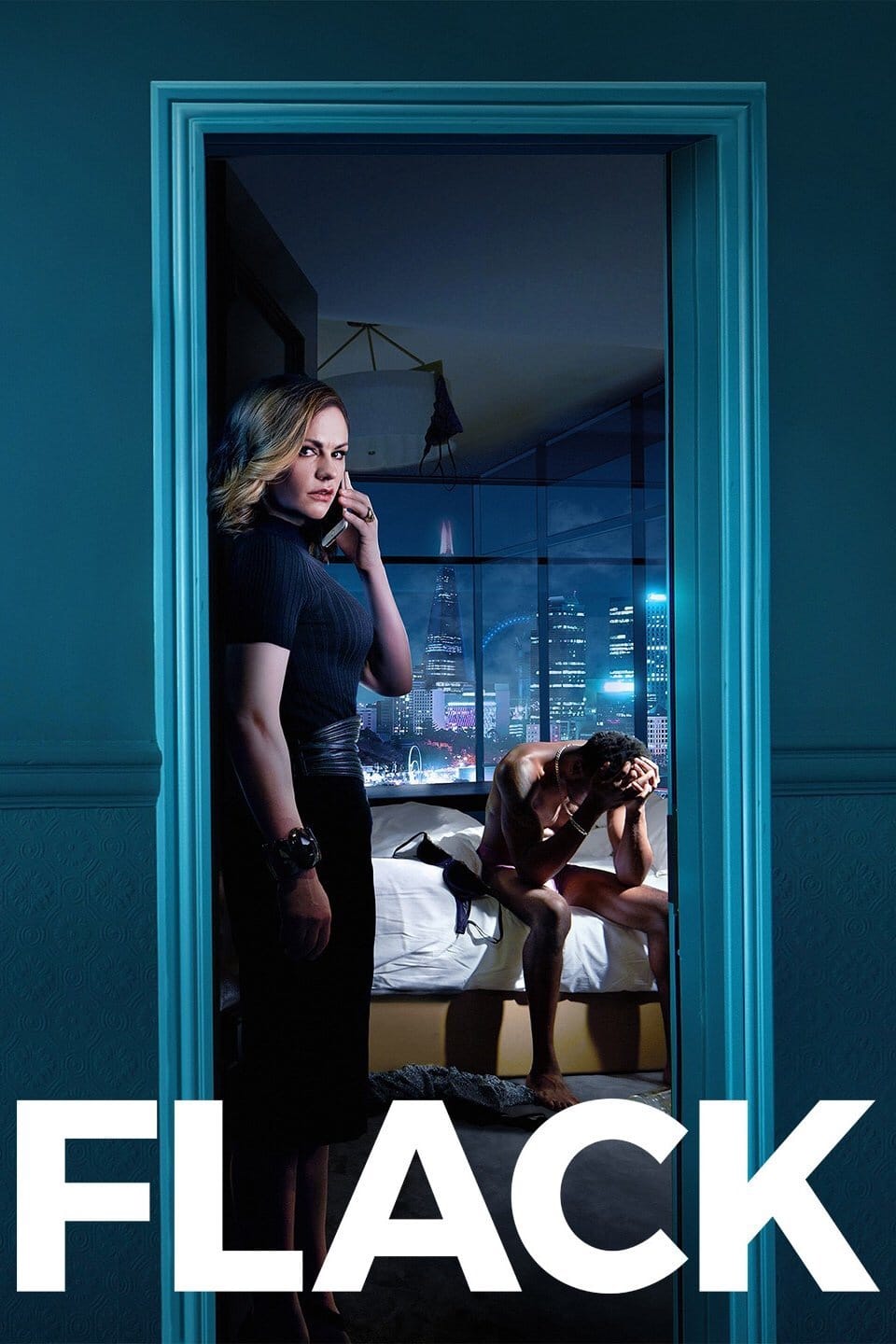 Picking up where season one ended, the team at MPPR Agency has its hands full this season, with not-to-be-believed challenges to fix for their clients, including a model who is arrested after a video goes viral of her punching a bar patron, a British politician who is caught and arrested after visiting a prostitute and an actress who has a social media scandal.

Pop TV will make the entire second season available on its app Pop Now and via cable and satellite video on demand after the Network premieres the first episode.

We hope you can post this first look at FLACK for your readers! Thank you for your support and get ready for eye-opening, jaw dropping, darkly comedic antics this season on FLACK!