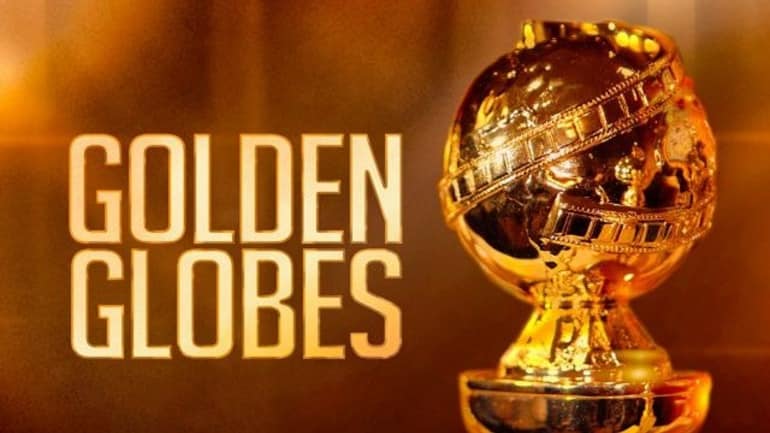 US-Bookies just released its predictions for the 2020 Golden Globe Awards. The show is set to air this Sunday a 8pm on NBC.

Copenhagen – January 2, 2020 – The Irishman and Jojo Rabbit are odds-on favorites to take home best motion awards at the 2020 Golden Globes, according to betting aggregators US-Bookies.com (See Disclaimer Below). The Irishman is 8/11 to win Best Drama, and Once Upon a Time in Hollywood is 1/5 to win Best Musical or Comedy.

Renee Zellweger is the odds-on favorite to win Best Performance by and Actress in a Motion Picture – Drama. At 4/9, Zellweger holds a significant lead over her nearest competitor Scarlett Johansson, who’s 11/4.

“Awkwafina looks like one of the night’s most likely winners based on the gap between her and the rest of the nominees in that category. At 1/3, she’s the favorite to win Best Actress in a Musical or Comedy, while her nearest competitor is Ana de Armas at 5/1,” says US-Bookies betting industry analyst Alex Donohue. “Movie oddsmakers are confident that she’s head and shoulders above the rest of the pack.”

Best Director looks like Bong Joon Ho’s to win, as he’s 4/5 to take home the award for Parasite. Martin Scorsese is close behind at 13/10, with Quentin Tarantino following at 6/1. .

Fleabag holds among the shortest odds of the night. At 1/5 to win Best Television Series – Musical or Comedy, the betting suggests Phoebe Waller-Bridge is a certainty to pick up her first Golden Globe.

Succession also has strong likelihood to win the Best Televisions Series – Drama category at even (1/1) odds. The Crown is the closest competitor at 6/4, with The Morning Show following at 6/1.

Disclaimer: The odds posted in this article are for illustrative purposes only, as wagering on such props is not currently legal in any U.S. state. The data was based on betting markets offered by UK/European/worldwide operators regulated in jurisdictions where wagering on these props is legal.

US-Bookies.com is the first comprehensive betting web portal in the United States, developed by one of the world’s most successful iGaming companies with the goal of providing betting intelligence to gamblers. It is designed to be a single point of access for information on wagering, offering data, odds, and authorized legal online bookmakers. The site provides a library of data-driven content that offers intelligence, so visitors can make informed gaming decisions. US-Bookies.com represents the first foray into the United States for Better Collective, one of the premier online gaming companies in Europe. Better Collective has similar portals in 35 different countries throughout the world. Another unique and invaluable aspect to US-Bookies.com is that it provides a state-by-state listing of all legal online bookmakers, which provides gamblers with a central resource to determine which websites are authorized to offer online betting in respective states.