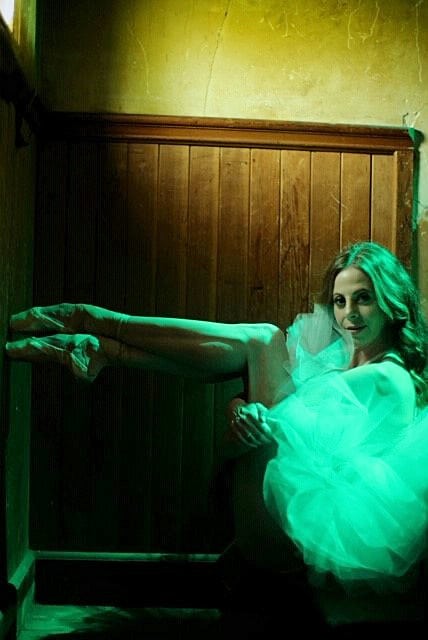 Kirsten Bloom Allen is known for being a professional ballerina in Southern California. She has been dancing for over fifteen years (going pro at sixteen) and captivates with every performance. Her personality is sweet and gregarious, making her stand out above others in the business.

However, her dancing is only a small part of who she is and what she does. She is also an advocate for suicide prevention, having recently released a video to bring awareness to the issue. The video is done to the song Reason to Fight by Disturbed and has received a ton of attention on social media. There are no words spoken, just dance and the music from the song. Each element by itself is powerful, but the two of them together is something that is breathtaking and tear inducing.

Although the powerful video is continuing to gain views, Kirsten says that this is only the beginning. She plans to do more work to bring awareness to the issue of suicide prevention through music, film and dance. Her next one, due to be released shortly, will be another dance film accompanied by music….but no words, making the message that more powerful.

Kirsten’s main goal is to make sure people know they are not alone. She has no plans of stopping or slowing down in getting this message across. There are plans for more projects and support, and we look forward to seeing what she has in store in the future!