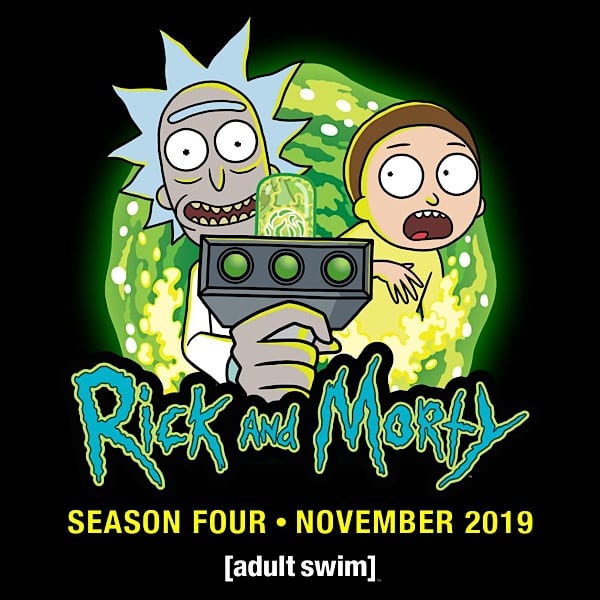 Rick and Morty fans, rejoice! The hit series is finally set to return in exactly one month, and fans are counting down the minutes. What episodes are fan’s all-time favorites?

We talked toSEMrush, an online visibility management and content marketing SaaS platform, who took a look at Google searches and found out exactly which episodes people are looking for.

Here are some fun stats:

In 2019, searches for “The Rickchurian Mortydate” were the highest
In January and the lowest in February, decreasing by 31% from one
month to the next. · On average this year, the top 5 most Googled
episodes are, respectively: