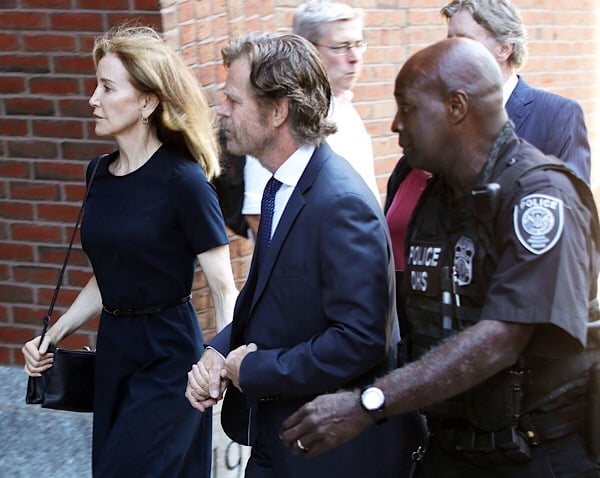 From Wisteria Lane to a jail cell. Desperate Housewives star Felicity Huffman has been sentenced to fourteen days in jail for her role in the college admissions scandal, TVGrapevine has learned. Us Weekly initially broke the news.

In addition to jail time, the actress, who is married to William H. Macy, will complete 250 hours of community service, pay a $30,000 fine and spend a year on supervised release.

Earlier this year, the Sports Night alum was arrested for allegedly paying $15,000 in order to pad her daughter Sofia’s SAT scores. Several others, including Full House star Lori Loughlin were also indicted in the scandal.