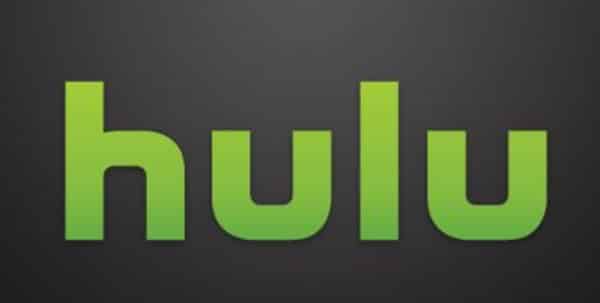 This morning Hulu announced the straight to series order on Normal People based on Sally Rooney’s best-selling novel.