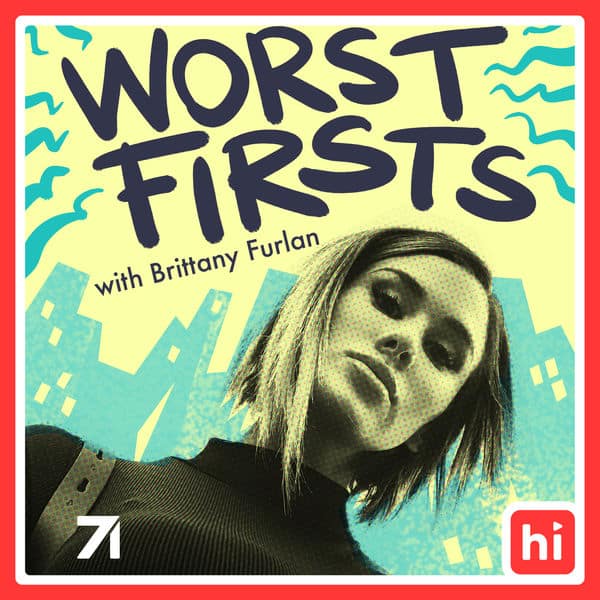 Based on her YouTube series, “WORST FIRSTS,” Brittany Furlan’s podcast of the same name is set to premiere Tuesday, April 2 with her husband and Mötley Crüe co-founder Tommy Lee joining as the first guest.

A weekly series with episodes every Tuesday, “WORST FIRSTS” centers on candid conversations between Furlan and her guests as they share stories about their worst first experiences. Furlan has seen it all when it comes to dating and relationships and has stories for days about the worst first dates and experiences she’s had to endure. These stories will make listeners ask how anyone finds love at all.

On the podcast’s inaugural episode, Furlan has an unfiltered conversation with Lee where he shares what it’s like to have truly crazy fans as well as a shocking story of what he once had to do to drive a date’s Corvette.

The podcast is produced and distributed by Studio71, and Himalaya, the San Francisco-based start up, will be a launch partner for the show. The podcast will also be available on Apple Podcasts, Spotify and Google Podcasts, with the video assets going live on Furlan’s Youtube channel.

With over 2.6 million Instagram followers and named by TIME as one of the most influential people on the internet, Furlan can most recently be seen in “The American Meme.” Her other credits include starring in the upcoming film, “Spy Intervention,” a featured role in the pilot “Paradise City,” created by Ash Avildsen with Bella Thorne and Olivia Culpo rounding out the cast, and a featured role the film “We Are Your Friends,” which stars Zac Efron. Furlan was also widely regarded as the most popular female Vine star while the app was at its peak.

This will be available on the Himalaya app and link their site?(medium.com/@himalaya)