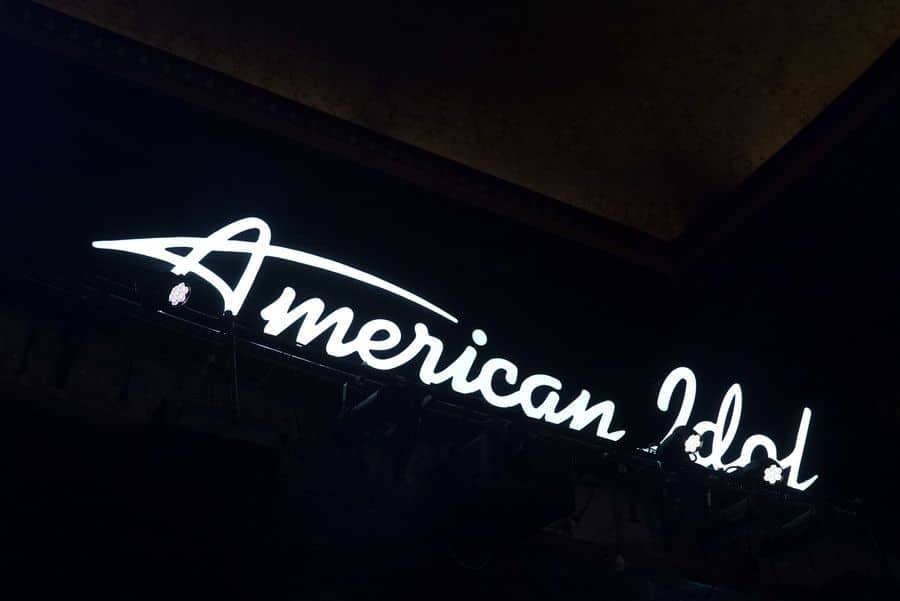 Is there anyone in North America (or most of the rest of the world for that matter) that isn’t familiar with American Idol or the general format of the show? Probably not. If you’ve been in solitary confinement for the last 15 years I’ll bring you up to speed. American Idol first aired on ABC in 2002 and became a surprise hit. One year later, it became a massive ratings juggernaut and would go on to be the highest rated show on television for seven consecutive seasons.

Like every other broadcast TV show in the digital era, the viewership has dropped off precipitously in recent years. In 2005 through 2007 it was pulling in an average of 30 million viewers plus per week. It its final year on Fox it brought in an average in the low to mid 11 million range. Last year was the first on ABC and ‘the show averaged in low to mid 7 million viewer range. This season they’re doing similar numbers for the live broadcast but they’re drawing nearly two million DVR viewers a week. In 2019, ABC has to be thrilled to be bringing in 20 million pairs of eyeballs (give or take an eye or two) a week on their 17 year old reality show.

Even with the boost from DVR viewing it’s mind boggling to contemplate that American Idol has shed over 20 million weekly viewers in under a decade. The simple reality is that the entertainment landscape is completely different today than the world that American Idol was originally born into. In context of this, the show is holding up pretty well and barring a complete collapse in ratings are in pretty good shape for the future. American Idol will likely be on ABC as long as the producers want to continue making the show. Any show that can aggregate multiple millions of viewers per week can write its own ticket on broadcast TV circa 2019.

American Idol is down to the final six contestants and will cut two more this week. Here are the American Idol Top Six Performances episode betting odds:

The previous two propositions will be graded using data from the TV Series Finale website.

WILL LAINE HARDY ADVANCE TO THE FINAL FOUR?

WILL ALEJANDRO ARANDA ADVANCE TO THE FINAL FOUR?

WILL MADISON VANDENBURG ADVANCE TO THE FINAL FOUR?

WILL JEREMIAH LLOYD HARMON ADVANCE TO THE FINAL FOUR?

WILL LACI KAYE BOOTH ADVANCE TO THE FINAL FOUR?

WILL WADE COTA ADVANCE TO THE FINAL FOUR?

The previous five TV ratings propositions will be graded using data reported at TV By The Numbers.

For more than 25 years, Jim Murphy has written extensively on sports betting as well as handicapping theory and practice. The international gambling expert has been quoted in national media from Forbes and the Wall Street Journal to USA Today, Page Six and Entertainment Weekly. Murphy worked as a radio and podcasting host broadcasting to an international audience that depended on his expertise and advice. Murphy is an odds making consultant for sports and ‘non-sport novelty bets’ focused on the entertainment business, politics, technology, financial markets and more. He has set numbers for a wide array of nontraditional events from the Lingerie Football League and commodity prices to how many people would get ‘whacked’ in the season premiere of The Sopranos. Most recently, he’s contributed odds advice on the 2016 Presidential elections, the next James Bond actor, blockbuster movie releases like Star Wars Rogue One and iPhone sales figures. Mainstream media sources rely on Murphy for his perspective on business and political events related to the international gambling industry including the UIGEA and worldwide consolidation. He splits his time between Salt Lake City, Utah and Columbia, South Carolina.