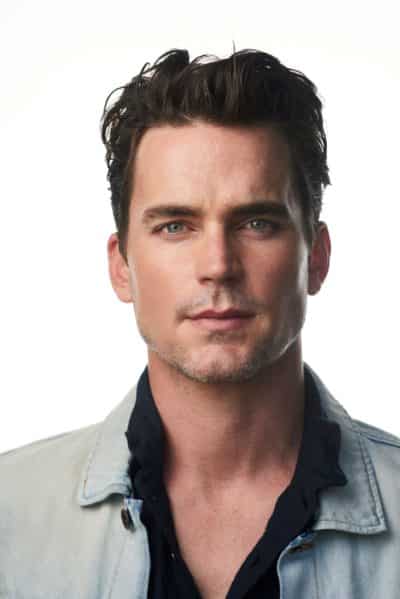 0
Read Time:1 Minute, 35 Second
NEW YORK, NY – March 6, 2019 – USA Network today announced a third season pickup of its critically acclaimed limited series, THE SINNER. Bill Pullman returns to reprise his role as Detective Harry Ambrose. Alongside Pullman, new series regular Matt Bomer (“Doom Patrol,” “Will & Grace” and the upcoming film “Papi Chulo”) is set to play Jamie, an upstanding Dorchester resident and expectant father who looks to Ambrose for support in the wake of an accident.
THE SINNER’s third installment follows Detective Harry Ambrose (Pullman) as he begins a routine investigation of a tragic car accident on the outskirts of Dorchester, in upstate New York. Ambrose uncovers a hidden crime that pulls him into the most dangerous and disturbing case of his career. THE SINNER will bring back Derek Simonds as executive producer and showrunner, Jessica Biel and Michelle Purple as executive producers through their company Iron Ocean, and Charlie Gogolak as executive producer. Willie Reale will serve as executive producer. Adam Bernstein (“Fargo,” “Breaking Bad”) is set to direct the first two episodes and will also executive produce.
THE SINNER’s debut season was the year’s #1 new cable series of 2017, and garnered multiple award nominations including an Emmy® nomination (for Outstanding Lead Actress in a Limited Series or Movie for Jessica Biel), two Golden Globe® nominations (for Best Television Limited Series or Motion Picture Made for Television and Best Performance by an Actress in a Limited Series or Motion Picture Made for Television for Jessica Biel), and two Critics’ Choice® Award nominations (for Best Actor in a Movie Made for TV or Limited Series, and Best Actress in a Movie Made for TV or Limited Series). THE SINNER’s second installment garnered a SAG nomination (for Male Actor in a Miniseries or TV Movie for Bill Pullman) and a Critics’ Choice® Award nomination (for Best Actress in a Movie/Miniseries for Carrie Coon).
Facebook
Twitter
Pinterest
LinkedIn