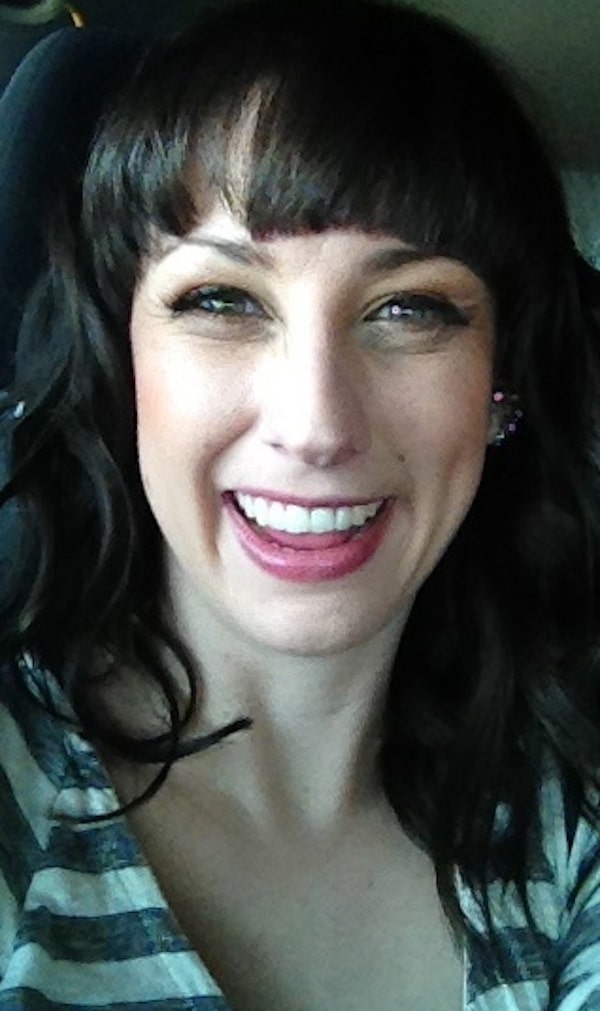 Kit Steinkellner may not be a household name just yet, but she is well on her way. The young, vibrant writer and producer is the brain child behind one incredible series, and worked on another as a staff member. Both series represent female empowerment and power.

The first series, Z: The Beginning of Everything starred child star icon Christina Ricci, who proved the while she is all grown up, she is as talented (if not more) as she was in her early acting days. Kit and the staff worked on the series in such a way that they made each character shine while telling a compelling, captivating story.

The same can be said for her newest series, the newly premiered Sorry For Your Loss. This series, which stars greats such as Elizabeth Olson and Janet McTeer, tells the story of how a woman deals with the loss of her husband. The main character Leigh, played by Elizabeth Olson, uses this time to not only grieve, but also reconnect with her family.

Although Kit cannot relate to losing her spouse, she can relate to the family connection. In fact, she has a special family tradition of her own in episode two—you just have to tune in to see what it is.

However, the most interesting thing about Kit is the fact that she is a pioneer of women empowerment. In both series she has worked on, she, along with her agent Katie Cates, made sure to employ strong, powerful women who are experts in their chosen occupations. They make sure to represent what it means to be a woman, while making sure they are recognized for their hard work.  Kit does an amazing job of being a strong female herself through her hard work and determination. She also proves it by persevering when faced with naysayers and by lifting other women up and supporting their dreams.

Katie, who has been by her side through it all, also falls into the category of strong, determined females. She is a huge supporter of Kit both personally and professionally and proves to be the kind of friend and agent every woman needs, thanks to her love, support and honesty.

Both these ladies will continue to succeed in their careers. They have the talent, drive, but most importantly, have the heart and honesty to be role models to young women everywhere.

Surprise
%
About Sammi Turano 4715 Articles
Sammi has been a journalist for over a decade, specializing in entertainment, lifestyle, sports and celebrity news. She is the owner of TVGrapevine and Football in High Heels and the Host of Grapevine in High Heels With Sammi.