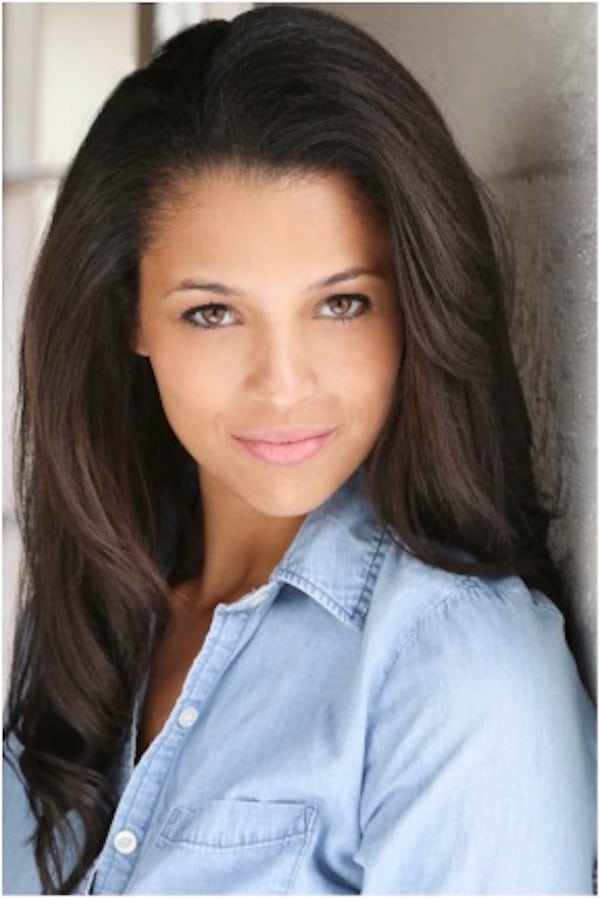 #WarGames is one of the most unique shows airing today. It is one of the rare web series that lets fans interact with them, giving the show a choose your own adventure feel.

Jess Nurse, who stars in the show, recently talked to TVGrapevine in an exclusive interview. Below are some of the highlights from our chat.

1. Jess describes #WarGames as an interactive show where the fans click on different screens, which in turn, changes the storyline. There is an algorithm that is involved to help change what is being seen, based on what the fans pick.

In order to prepare for these choices, Jess says that they filmed several versions of everything.

2. The biggest challenge in making this kind of show was making sure that everything made sense based on what the fans choose.  Each scene has several different versions, so not only did they have to make sure everything flowed, but they had to know why everything happened the way it did based on the scenes chosen.

In order to do this, everyone involved came up with maps and guidelines for each scene to make sure each one made sense no matter what the viewers picked.

She thinks that this kind of show allows fans to feel as if they are part of the story.

3. Jess credits creator Sam Barlow, who is a legend in the world of video games, for his help on the show. He helped come up with some of the narrative storylines, combining them with his video game background. He also worked with EKO, which is the main place where the show airs. Together, they help make sure everything flows smoothly and that everyone has the best possible interactive experience.

4. Jess is one of the main stars. She plays Kelly, a hacker that she describes as ‘a badass, driven, impulsive’ girl. She says the reason she gets into hacking is because her military family gets involved in a tragedy. She wants to prevent it from being exposed, so she ends up getting into the news station—and you will have to watch to find out what happens—or better yet, help CHOOSE what happens!

5. As for what is next for the show, Jess says it is up in the air. She says that although the season left off on a cliffhanger, she is not sure if they will get the green light for a second season. She hopes they get to do more episodes and wants fans to know they can check the show out online. (See below link)