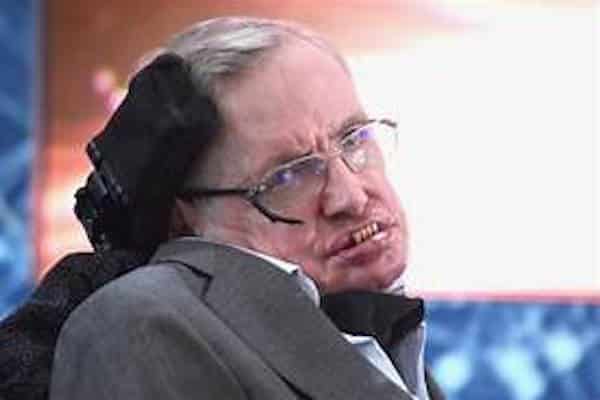 It is a sad day for the world of science and the world as a whole. Famed theoretical physicist Stephen Hawking, has died. He was 76 years old.

Hawking was not only famous for his brilliant mind, but also for defying a diagnosis of amyotrophic lateral sclerosis. The disease left him in a wheelchair and paralyzed for most of his adult life, yet he contributed more to the world of science than anyone could have ever imagined. He also wrote several books that changed the course of science forever.

His children Lucy, Tim and Robert released the following statement to the media:

“We are deeply saddened that our beloved father passed away today. He was a great scientist and an extraordinary man whose work and legacy will live on for many years. His courage and persistence with his brilliance and humour inspired people across the world. He once said, ‘It would not be much of a universe if it wasn’t home to the people you love.’ We will miss him forever.”

Several celebrities and scientists, including Neil deGrasse Tyson and Tim Berners-Lee, paid tribute to the legend via social media. NASA also paid tribute to Hawking on their official Twitter page.

In addition to his contributions to the world of science, Hawking appeared on several television shows, including The Big Bang Theory.

Hawking is survived by his children.

TVGrapevine sends their condolences to his loved ones at this time. 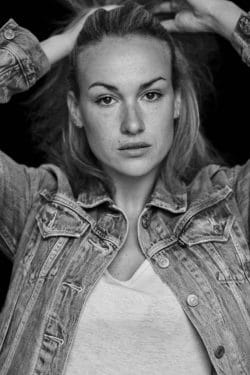 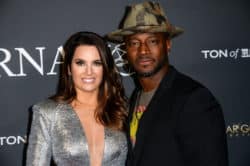 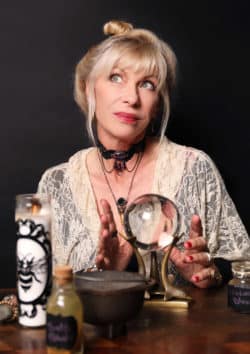