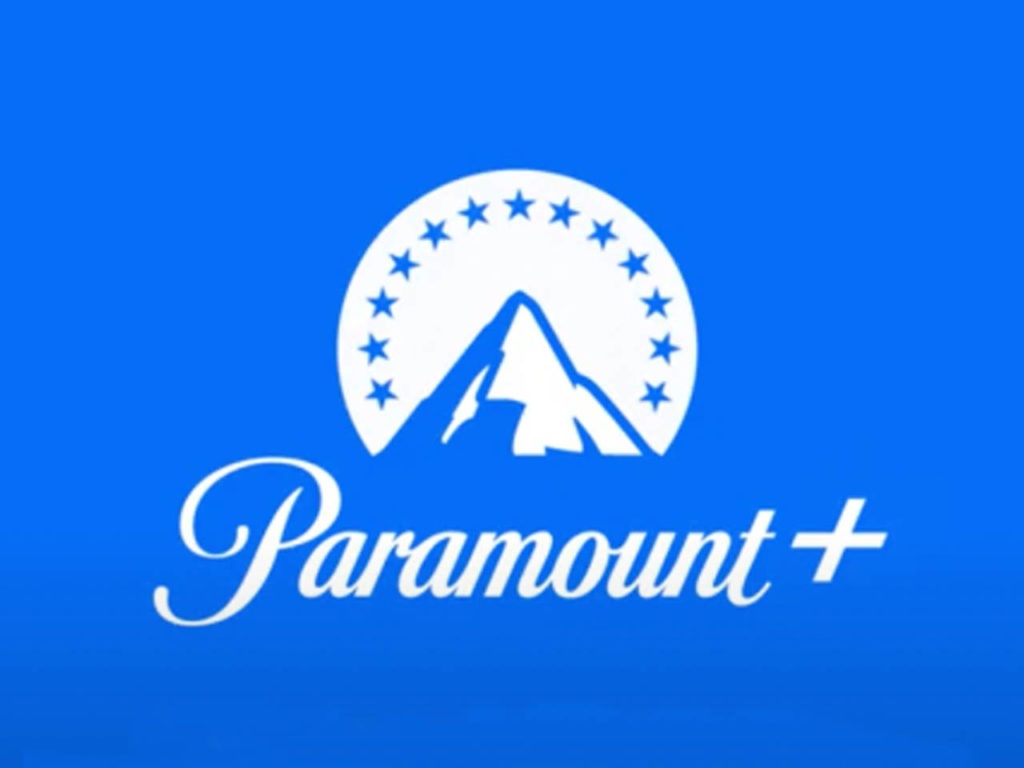 What To Watch: Earth Day Specials

In “Explorer: The Last Tepui,” Alex Honnold (“Free Solo”) is back, alongside climber Mark Synnott, and a world-class climbing team led by National Geographic Explorer as they embark on a grueling mission in the Amazon. Their goal? Ascend up a 1,000 foot sheer cliff and deliver legendary biologist and National Geographic Explorer Dr. Bruce Means to the massive “island in the sky” known as tepui, so he can complete his life’s work. (on Disney+ April 22)

“The Biggest Little Farm: The Return,” the follow up to the critically acclaimed doc, revisits John and Molly Chester on their 10-year tireless journey to breathe life back into a dried up farm that’s now their own and utilize the interconnectedness of nature to help build soil health, maximize biodiversity, and regeneratively grow the most nutrient-dense food possible. (on Disney+ April 22)

In honor of Earth Day, Paramount+ will launch a special new carousel (titled “Earth Through Different Lenses”) on the homepage on April 18 (through to April 26) with incredible documentaries highlighting the critical work being done by environmentalists all around the world including Wasteland and Bring Your Own Brigade. The collection will also offer viewers the opportunity to explore our planet with state of the art cinematography from The Smithsonian in specials that will take them from the frozen arctic to lush rainforests to the depths of the sea.

Tags: disney plus Earth day National Geographic paramount plus what to watch What To Watch: Earth Day Specials