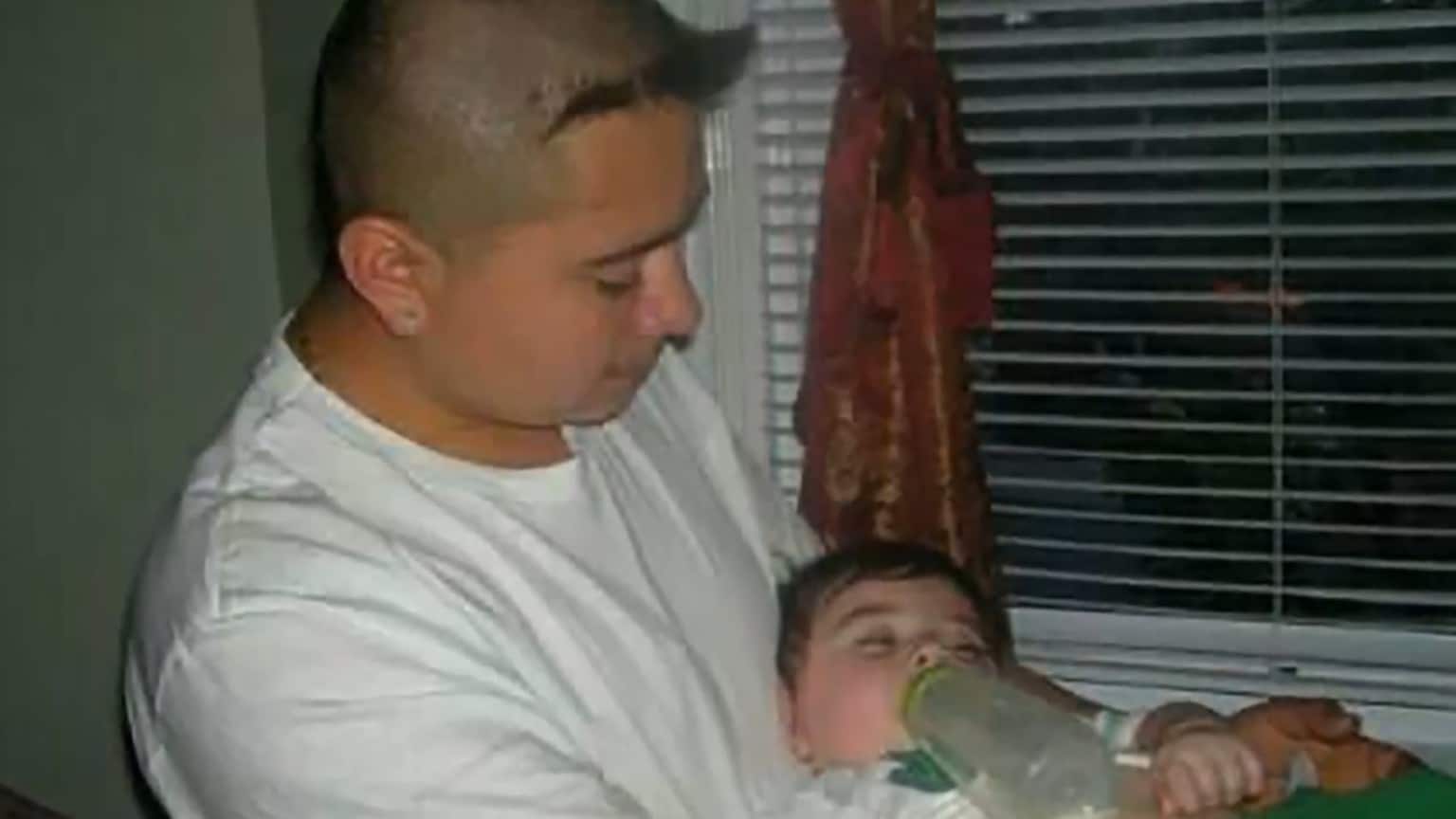 Murder Under the Friday Night Lights: Game of Privileges Recap

Shenendoah, PA is a town known for its block parties and love for football. Things were often fun and innocent, until one fateful night that claimed the life of an innocent man.

Witnesses recall a man getting severely beaten up, which ultimately led to his death. A woman named Eileen remembers hearing the incident and calling the police. She went to check on him….shocked by how severe the damage was. When the police arrived, she demanded that they expedite the ambulance because the man was in bad shape.

The victim turned out to be Luis Ramirez. His best friend called his fiancée Crystal, who rushed to the scene. Luis was taken to the hospital, where he was declared brain dead.

The next day, several of the football players from a local school were said to have been involved in the slaying. An investigation began, but several people felt as if it wasn’t being taken seriously. There were several conflicting stories, such as it being a racial attack, as well as the possibility that Luis instigated the attack. However, the final word is that it was murder.

Things were more complicated due to the fact that the responding officers were involved with some of the suspects. This led to a story allegedly being corroborated, making it seem as if Luis instigated the fight. However, as the investigation continued, Brian Scully finally came clean about what happened. Colin Walsh also confessed to his part in the murder, saying that Brandon Piekarsky was the one who dealt the fatal kick. He, along with Derrick Donchak, were charged with murder, while Brian and Colin were charged with assault.

While it seemed as if justice was served, several people still believed that the guys acted in self-defense and wanted them set free.

The Trial and Verdict

The case went to trial, but the verdict was not guilty. Crystal was floored by this turn of events. She wanted justice, so another investigation took place, this time, taking a look at the officers involved. It is now in the Federal system. What helped take things in a new direction was the fact that the call from Eddie Nye, a man who helped place the criminals at the scene of the crime, was recorded. This helped prove one of the officers was involved in the cover up and helped bring charges against Derrick and Brandon in a civil case.

Derrick and Brandon were sentenced to nine years in federal prison, while Colin got 55 months for testifying against them. Brian pleaded guilty in juvenile court.

Lt. Bill Moyer, one of the cops involved in the cover up, got three months in prison, while Officer Jason Hayes was acquitted on all charges.