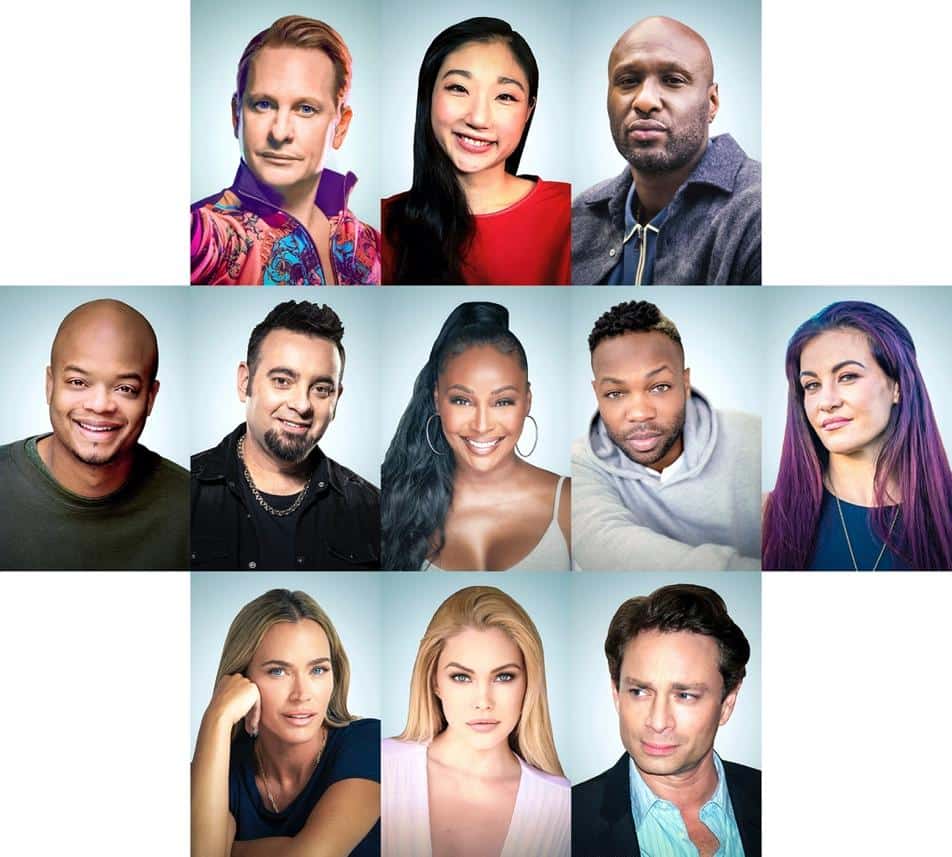 BIG BROTHER today announced the 11 Houseguests who will star in the third celebrity edition of the hit CBS Original reality show. This season’s CELEBRITY BIG BROTHER cast includes an Olympic medalist, a two-time NBA champion, a former boy-band heartthrob, an ‘80s TV icon, an Emmy® Award-winning TV personality, two Housewives and a UFC champion, among others. The third season of CELEBRITY BIG BROTHER premieres Wednesday, Feb. 2 (8:00-9:00 PM, ET/PT) on the CBS Television Network, and will be available to stream live and on demand on Paramount+*. Following the premiere, CELEBRITY BIG BROTHER will air on multiple nights each week throughout February, with the finale on Wednesday, Feb. 23. Julie Chen Moonves returns as the host.

The following 11 celebrity Houseguests will compete for $250,000:

CELEBRITY BIG BROTHER follows a group of celebrities living together in a house outfitted with over 90 HD cameras and over 100 microphones, recording their every move 24 hours a day, and having no contact with the outside world. Each week, one or more celebrity Houseguests will be voted out of the house, with the last remaining Houseguest receiving the grand prize of $250,000. CELEBRITY BIG BROTHER is produced by Emmy Award-winning producer Allison Grodner and Rich Meehan for Fly on the Wall Entertainment, in association with Endemol Shine North America.