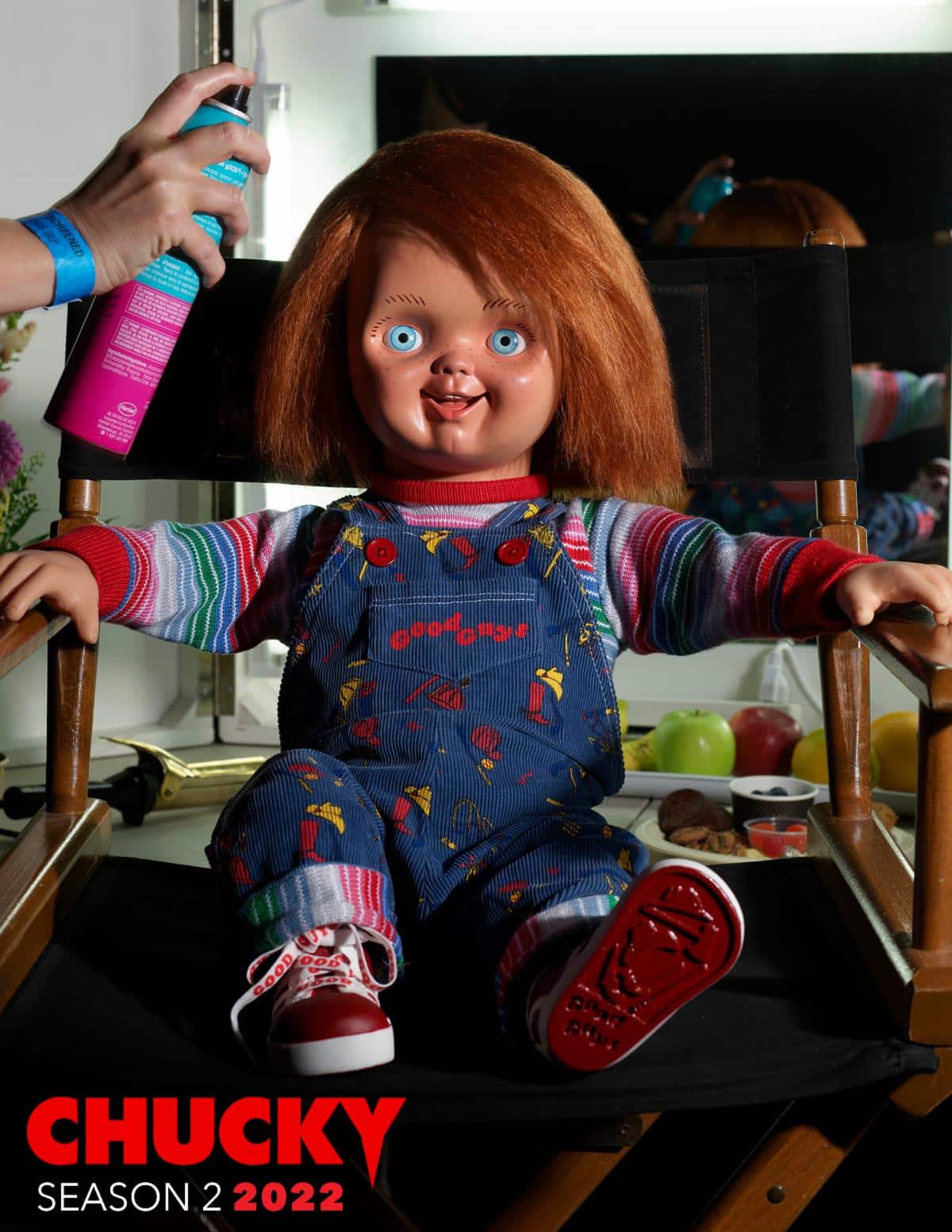 The USA Network/SYFY hit series “Chucky” has been renewed for a second season.