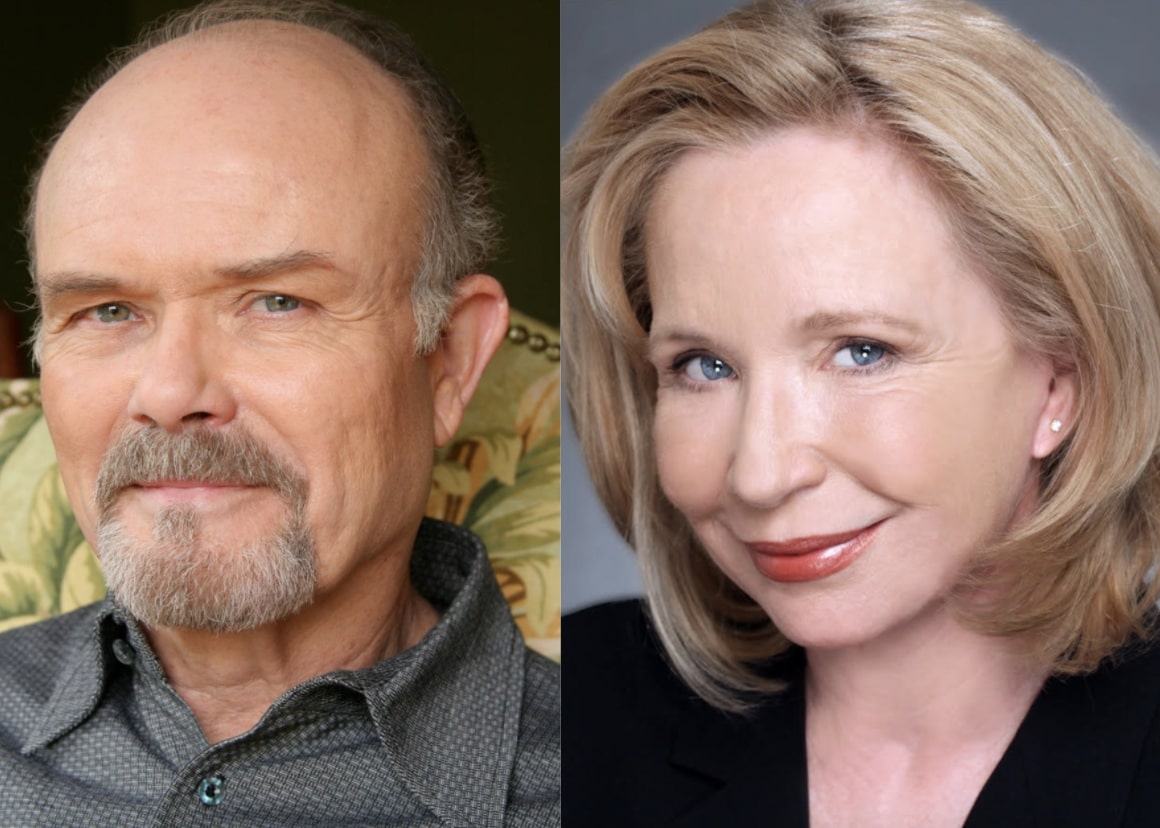 Netflix today announced it has picked up That ‘90s Show, the official spinoff series of That ‘70s Show from original creators Bonnie Turner and Terry Turner.

Series regulars include Kurtwood Smith and Debra Jo Rupp who will also serve as executive producers.

Logline: Hello, Wisconsin! It’s 1995 and Leia Forman, daughter of Eric and Donna, is visiting her grandparents for the summer where she bonds with a new generation of Point Place kids under the watchful eye of Kitty and the stern glare of Red. Sex, drugs and rock ’n roll never dies, it just changes clothes.