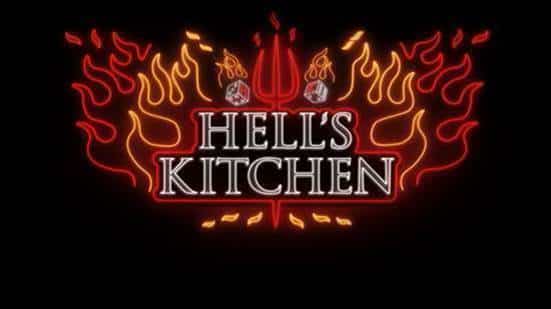 Tonight was the season finale of Fox’s Hell’s Kitchen: Young Guns. It was a season filled with lots of incredible moments….and it all came down to this. 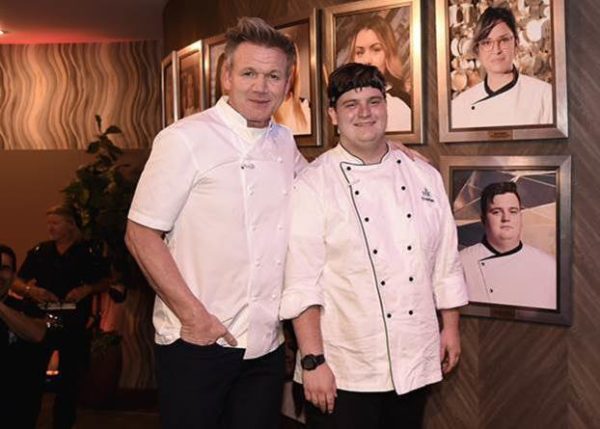 Check Out the Winning Menu that Led to Garvey’s Victory: 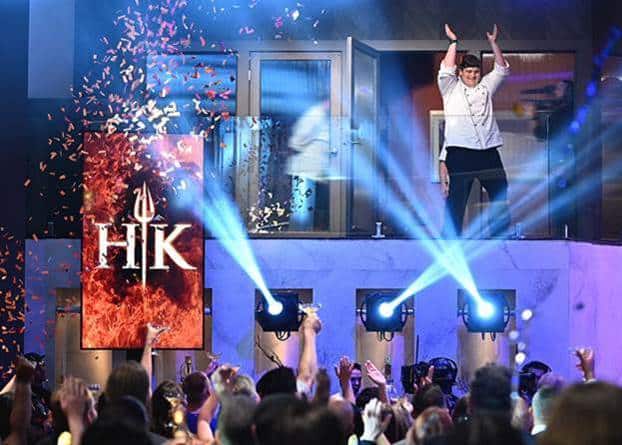