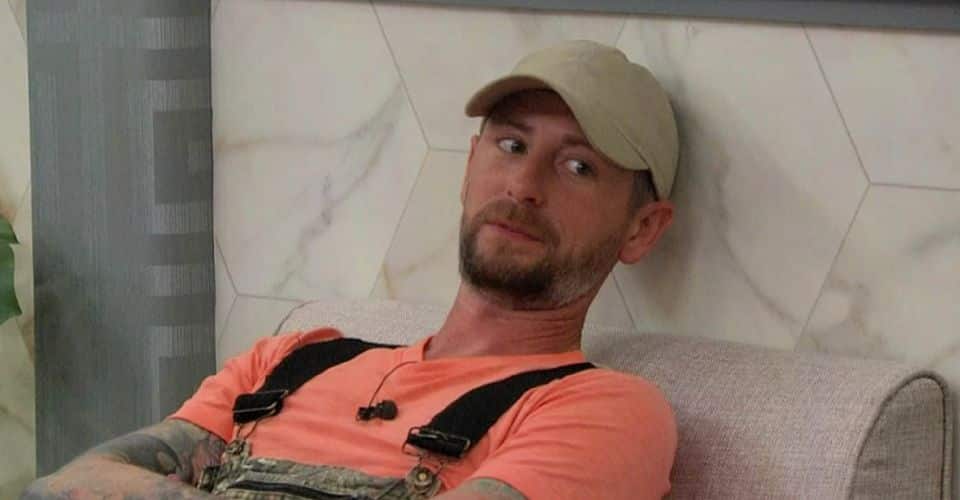 Tonight’s episode of CBS’s Big Brother 23 kicks off Kyland’s HOH reign. When we last left our houseguests, Travis was sent home in a 11-2 vote. Big D and Tiffany both voted for Alyssa to go home, making people wonder who decided to ‘go rouge’ in the group.

Big D admits he voted for Alyssa for kicks and giggles, while Tiffany admits Frenchie told her to do it as a favor in hopes that Derek X would get blamed. She agreed, but will throw him in front of the bus if he spills the beans.

Kyland tells Xavier that he thinks Tiffany threw one of the rouge votes, but Xavier tells him to stop worrying about it so much.

Frenchie, for his part, tells Whitney and Brent that he knows who voted for Alyssa but won’t say anything….just as Tiffany walks in. She wonders why he said anything at all and begins to get paranoid over him spilling the beans.

Tiffany warns Kyland to watch out for Frenchie and then goes to talk game with Azah. They do a fake cry/comfort while people walk by in order to keep them away.

Frenchie begins to act paranoid, saying that he is leaving and wants to do home if he loses the wildcard competition. Everyone begins to see him as a loose cannon, especially Brent, who says he would be escorted out of his job by police if he acted this crazy.

Wildcard time! Sarah Beth, Frenchie and Brent play an art game where they have to answer questions based on what they see. If they get it correct, they are given a point and sprayed with paint.

Sarah Beth wins! Her prizes is guaranteed safety that week, but only if she does a trade with someone on another team. If not, the prize is null and void. She decides to remain loyal to her team.

After the competition, everyone goes to talk to Kyland about Frenchie and how they want him out of the house. He is given a lot of information about alliances, including one with Frenchie, Whitney and Brent, but it seems like everyone just wants him gone.

Britini for her part, tells Kyland that he needs to watch out for Whitney and Brent and Christian and Alyssa. He thinks she is holding out on what she knows and says he owes her nothing right now.

WHO IS ON THE BLOCK?

Frenchie says everyone is in trouble if he ends up being saved.