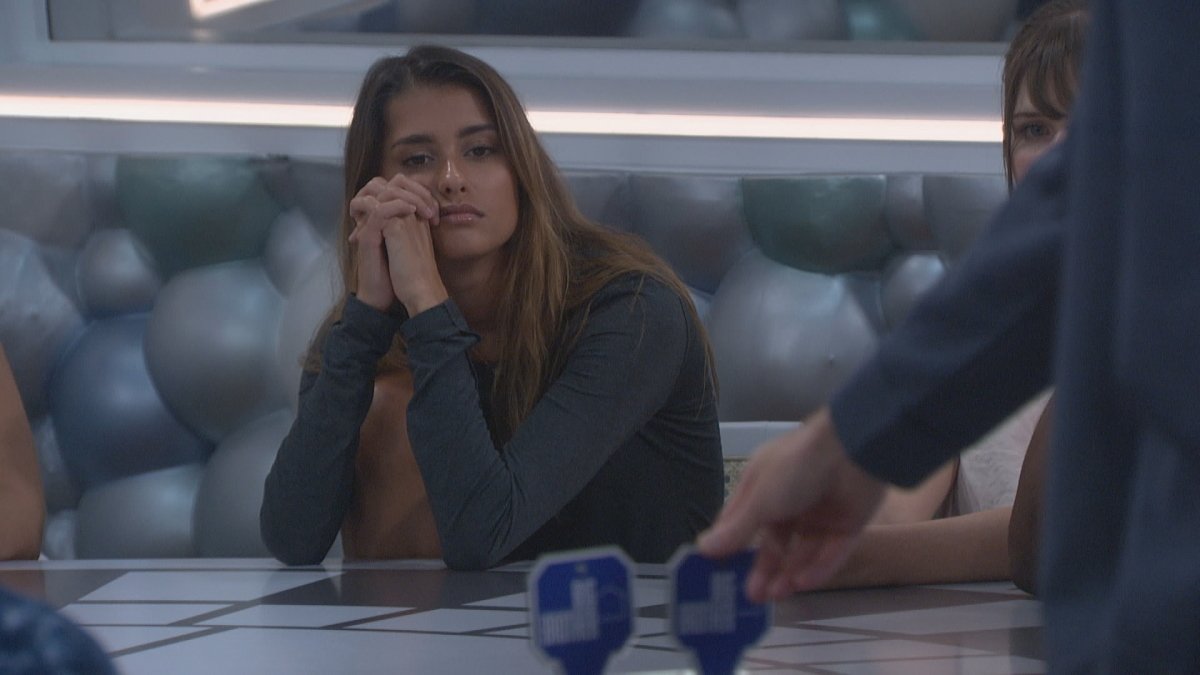 Tonight’s episode of CBS’s Big Brother 23 has the Power of Veto competition, which can completely change the entire game. Depending on who wins, either Alyssa or Kyland can get taken off the block and someone else can go up and risk getting evicted.

ANGER AT THE HOH

Everyone is confused and upset for different reasons.

Big D is mad because his supposed final two partner didn’t tell him the plan.

Alyssa is mad her friendship with Christian got her on the block and thinks everyone hates her.

Everyone begins to talk about what is happening and comfort Kyland and Alyssa, who thinks the fact that Frenchie thinks she is in a showmance is crazy.

Later on, Frenchie talks to Sarah Beth about being a part of the LGBT community. It is a very deep and moving conversation, especially when Sarah Beth talks about how the love of her girlfriend helped her come out.

Afterward, Frenchie decides to target Derek X and tells Brent to stay away from him. Brent thinks that this is impossible since the two of them are teammates. He also thinks that Frenchie needs to take it back a few notches in terms of game play.

Brent tells Derek X about what Frenchie is saying, which leads to Derek X determined to win it all.

Big D, Tiffany, Azah, Xavier and Kyland bond and make their own Cookout alliance. Tiffany privately says she is the grillmaster.

Travis is now the new target, thanks to Brent!

POV comp time! Kyland, Alyssa, Frenchie, Derek X, Travis and Tiffany are playing Massive Cocktails, where they have to build a ramp and roll a cherry down.

THE NEW NOMINEE IS….

Derek X comes up with his strategy that leads him to winning POV. He is thrilled, while Alyssa and Kyland are upset. They both plead their cases before Derek X decides to save Kyland and put Travis on the block.