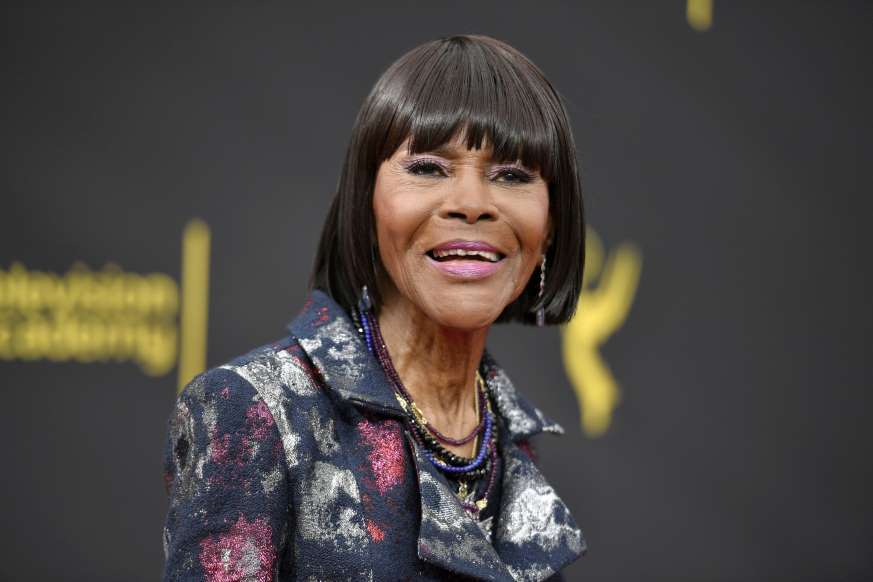 Sad news in the entertainment business tonight. Cicely Tyson, who is best known for her work in the miniseries The Autobiography of Miss Jane Pittman, has died. She was 96 years old.

The iconic actress broke barriers for black actresses with her seven decade long career in stage, film and television. She was nominated for several awards, winning an honorary Oscar, three Emmys, a SAG Award and a Tony Award.

Her manager Larry Thompson released a statement to the media: “I have managed Miss Tyson’s career for over 40 years, and each year was a privilege and blessing,” he said in a statement. “Cicely thought of her new memoir as a Christmas tree decorated with all the ornaments of her personal and professional life. Today she placed the last ornament, a Star, on top of the tree.”

Her family also released a statement via her manager: “With heavy heart, the family of Miss Cicely Tyson announces her peaceful transition this afternoon. At this time, please allow the family their privacy.”

Cicely began her career as a model, before breaking into acting. She appeared in Roots, King, A Woman Called Moses, and more recently, How To Get Away With Murder, a role that earned her five Emmy nominations. Her memoir Just The Way It Is, was released this past week.

Cicely is survived by one niece. TVGrapevine sends their condolences to her loved ones at this time.