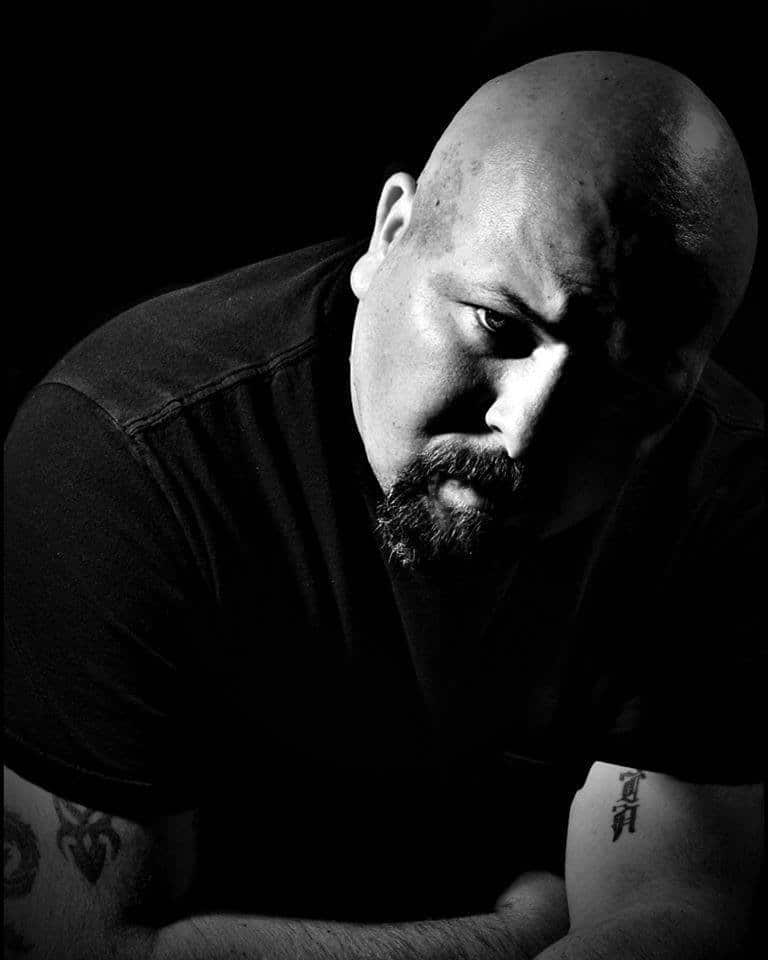 I am Michael S. Rodriguez a filmmaker from Fresno California. I’ve been active in the industry for 8 yrs now and have

directed some award winning short films and two features. I’ve wanted to be in the entertainment industry in some

capacity since a trip with my grandparents to Universal Studios when I was 8 yrs old. Learning how films were

made fascinated me and I was hooked.

What projects are you working on now?

Currently I am about to wrap my third feature titled Last American Horror Show Vol. 2. It’s a horror anthology.

What attracted you to them?

I think what attracts me is telling a good scary story.

I hope they appreciate the homage to classic horror anthologies such as Twilight Zone, Night Gallery, Creepshow. etc.

What are some memorable moments from your career?

After 8 yrs there are so many, but I think my favorite was being contacted and interviewed by Fangoria Magazine.

It was a kid’s dream come true.

What was the biggest challenge?

The entire process of making a movie is a huge challenge. I have great respect for all directors, indie and studio.

What we do is no easy task.

What would be your dream project?

I’d love to shoot something I’ve written on 35m film. There’s nothing like a movie shot on actual film, it’s magic.

Who are some people you would like to work with?

The list is a mile long…I love working with cult actors. They were my childhood, but I guess if I could narrow it I’d. say Pam Grier , Sid Haig, Terry Kiser, Udo Kier…I could go on and on.

I am writing and producing several things, but cannot give details just yet. I am a busy bee these days.

What is a fun fact that would surprise fans?

I used to work with real blood for a living. My first job out of college was at a blood bank drawing donors.

What are you watching on tv these days?

I don’t watch much TV, but Netflix binge on The Office and It’s Always Sunny In Philadelphia from time to time.

Get ready to be hit with both barrels as I release Lake of Shadows: The Legend of Avocado lake this spring and screen Last American Horror Show Vol. 2 at a film festival near you!